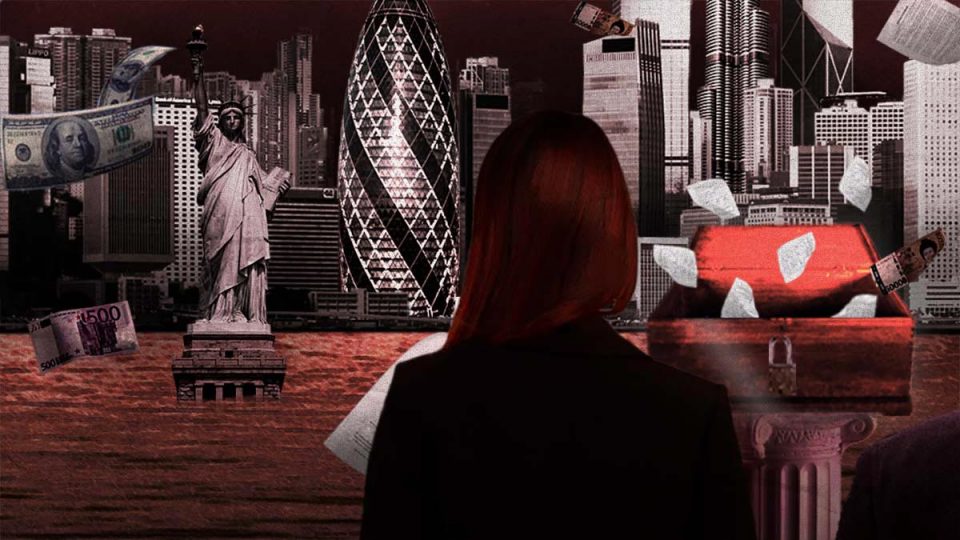 “That leader, who used to promote himself as sadiq (honest) and ameen (trustworthy),” Ahsan Iqbal alleged in a press conference in Narowal. Even before the data was available, government spokespersons began defending the prime minister, according to the PMLN stalwart.
According to Ahsan Iqbal, the prime minister is “misleading” the public by claiming that the country’s inflation is caused by the coronavirus outbreak. “Inflation continues as a result of the government’s weak economic policies,” he explained.
Ahsan Iqbal urged that the government make information from the Toshakhana on presents from foreign dignitaries public.

The flamboyant Oxford-educated media sensation seized on the emergence of the Panama Papers, a 2016 journalistic exposé that disclosed the hidden secrets of the global elite, after more than two decades in the political wilderness. The following are some of the findings: The children of Pakistan’s current prime minister covertly held a number of high-end London residences.
Now, according to leaked records, key members of Khan’s inner circle, including cabinet ministers, their families, and important financial backers, have secretly owned a slew of businesses and trusts worth millions of dollars. Military leaders have also been named as suspects.

The documents reveal how Chaudhry Moonis Elahi, a close political associate of Imran Khan, attempted to hide the benefits of a purportedly shady business deal in a hidden trust from Pakistani tax officials. Today, a family spokesman told ICIJ’s media partners that “misleading interpretations and facts have been shared in files for sinister objectives” due to political victimisation. He went on to say that the family’s assets are “declared in accordance with applicable law.”
A posh London apartment was moved from the son of a prominent Indian movie director to the wife of a three-star general in one of several offshore holdings involving military officers and their families.

Here’s what you need to know about the Pandora Papers?

BRAIN DRAIN: OUR ECONOMY IN VAIN?

THE POWER OF PATIENCE IN YOUR PERSONAL LIFE