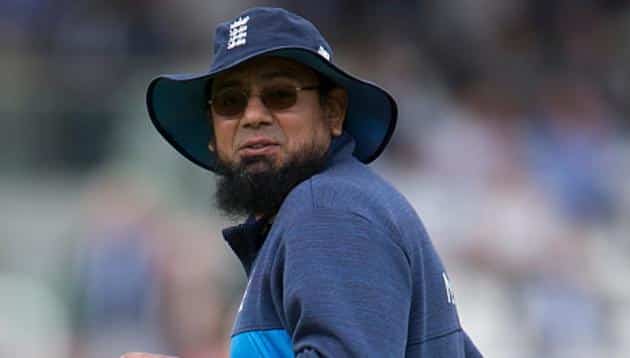 The Pakistan Cricket Board (PCB) has named former spinner Saqlain Mushtaq as temporary head coach and Shahid Aslam as assistant coach for the Pakistan cricket team. The board of directors underlined that both positions are just for the T20 World Cup. The board had already announced the appointment of Australian batting icon Matthew Hayden as batting consultant and South African legend Vernon Philander as bowling consultant.

Philander has joined the T20 World Cup squad in Lahore, where they have undergone quarantine, while Hayden will join the squad in the United Arab Emirates. After being tested for coronavirus, the athletes will be isolated for one day. Those who return positive findings will be isolated for an additional period of time and will be dropped from the squad if they do not return two negative tests before the departure date of October 15.

Save Water, Save Life

Highest Orders in a day: foodpanda and McDonald’s all set to Break World Record