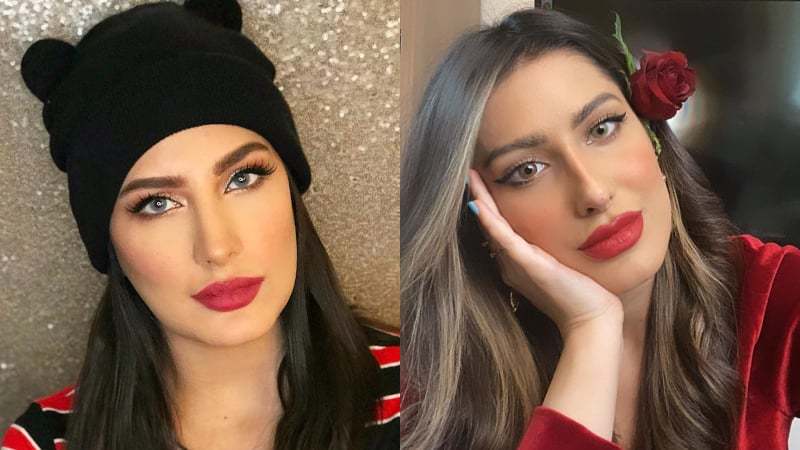 It’s not unusual for celebrities to have lookalikes but sometimes the striking resemblance is uncanny..

We got a pleasant surprise when we started seeing pictures of Mehwish Hayat circulating the internet… only to realise it’s not Mehwish Hayat.

Yeap, to repeat as we probably will be doing so a lot; that is not our Load Wedding actor but a blogger named Roza.

And the internet can’t stop comparing the two

And we don’t blame them!

Because we have examples

A bunch of them!

They definitely have similar features don’t they?

They even brunch the same!