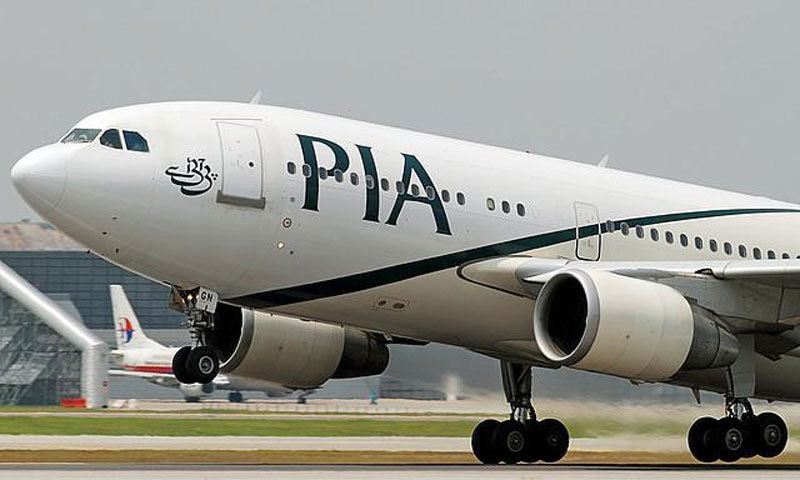 A PIA Training Centre Official has been allegedly caught asking a boy for sexual favors on a leaked audiotape on Tuesday. Following the emergence of the leaked audio, PIA has suspended the official.

The PIA Spokesperson Abdullah Hafeez, while speaking to the Current PK, said that the national carrier is committed to upholding the highest moral behavior at work.

The spokesperson further added that the PIA has zero tolerance towards indecent conduct and will take strict action against the culprits.

In the leaked audiotape, the official is heard convincing the boy for sodomy to pass the PTC exam.

“These PTC people never pass anyone. I am telling you,” said the PIA official in the leaked audio. The boy maintained that he is not into such stuff. To which the official said, “Earlier, I wasn’t into it either.”

He also accused a woman of giving sexual favors to another official for perks. “That’s how they got married,” said a PIA official.

The highly objectionable conversation between a PIA official and the boy continues for four minutes.

PIA informed that the instructor has been issued a show-cause notice and a committee has been formed to investigate the case and unearth the facts.

He has been suspended from his job with immediate effect and has been asked to submit a reply within seven days on harassment allegations.

Meesha Shafi clearly knows how to shut down her haters