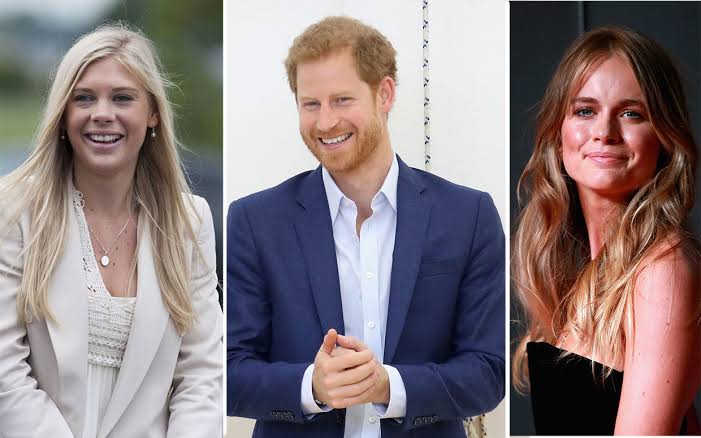 After stepping down from his royal duties, the Duke of Sussex has settled in California with his wife and children.

His ex-girlfriend recently agreed to an interview about her relationship with Prince Charles and Princess Diana’s son.

Florence St George, Prince Harry’s former girlfriend, spoke about her relationship with the Duke of Sussex in an interview with Stella magazine on the internet.

Florence, who dated Harry in 2011, admitted that the media attention that comes with dating a prince was difficult for her.

When the 35-year-old began dating Harry, who is now married to former US actress Meghan Markle, she said her privacy was “abruptly” taken away.

Mrs St George claimed that her classmates had been “interrogated” and that cameras had gathered at her front door.