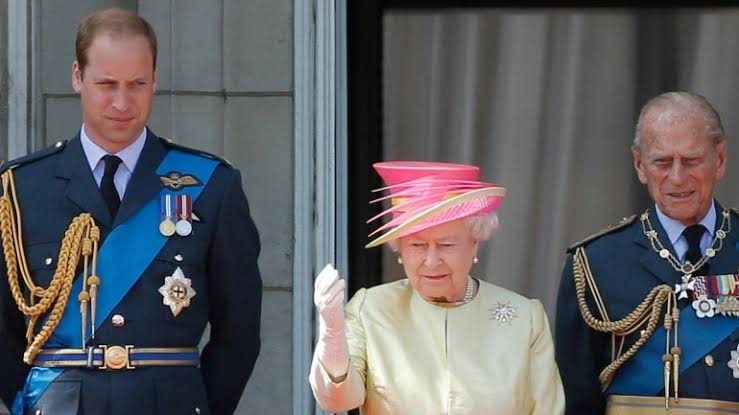 Queen Elizabeth on Saturday handed her grandson Prince William a new royal title of the Lord High Commissioner to the general Assembly of the Church of Scotland.

Apart from that, E! News also reported that the Duke of Cambridge will “attend the General Assembly of the Church of Scotland on behalf of the Sovereign. He makes the opening and closing addresses to the Assembly, and carries out a number of official functions as the Lord High Commissioner.”

The news comes a week following the Queen taking away Prince Harry and Meghan Markle’s royal HRH titles after their exit.

Buckingham Palace in a statement last week had said: “The Duke and Duchess of Sussex are grateful to Her Majesty and the Royal Family for their ongoing support as they embark on the next chapter of their lives. As agreed in this new arrangement, they understand that they are required to step back from Royal duties, including official military appointments. They will no longer receive public funds for Royal duties.”

Pakistani students can get Canadian visa in 3 weeks