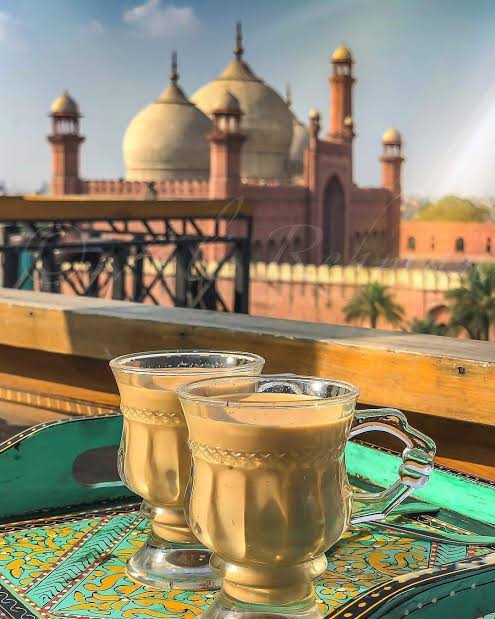 Is this even a question? Recently a Minister from Pakistan made an statement “I will appeal to the public to reduce one cup of tea” with the aim of saving the economy! Which did not receive the response he was hoping for!

But being Pakistani’s and especially a “Karachite” it didn’t quite settle with us, chai is not just a beverage for us, it’s a lifestyle and I’m sure I speak on the behalf of our entire nation when I say this. Therefore, as expected, the statement received major backlash where public came forward expressing their love and passion for chai through various social media platforms. Some bashing the guy whereas, some stating the average cup of chai they consume during the day! Which was around the minimum of 4 cups at least!

For Pakistani’s to accept reduction in chai consumption is not just difficult but impossible! Chai is such an integral part of our personalities that it won’t be easy to let go off.

Malaika Arora to turn an author with her book on fitness, wellness and nutrition

WHAT IS THE MYSTERY BEHIND DANIA AND DUA ZEHRA’S AGE

These politicians just mentioned ‘suicide’ as a joke