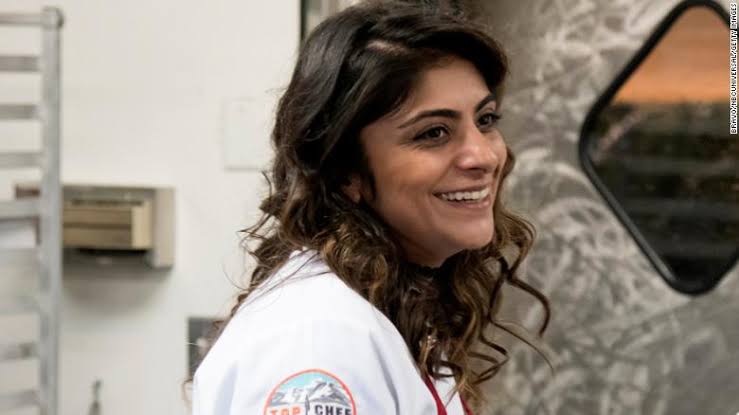 For everyone that came to know her afterward, she would bring the summertime with her wherever she went. When people spoke to her, their hearts felt lighter.

When her well-wishers come up to me, they do not mention Chef Fatima Ali, who won awards, created cuisines, and ran some of the world’s finest restaurants. They mention Fati, the girl that made them laugh, that was there for them when they cried, whose humanity shone through in everything she did.

That’s not to take away from what she ended up accomplishing; it is to say that the first led to the second. Fatima became the youngest sous chef at one of the largest restaurant companies in the world; she worked as a sous chef at Café Centro in New York, and as an executive sous chef at both La Fonda Del Sol and Stella 34 Trattoria at Macy’s.

She became the first Pakistani to win Chopped, the cooking reality show, and was voted fan favourite on Top Chef. The essay she wrote about her battle with cancer won her the James Beard Media Award in 2019. She won laurels in such widely disparate fields – culinary, literary, television — before she turned the age of 30. There is not a single barrier she did not break: in areas where success is only granted to middle-aged men, Fatima smashed every glass ceiling she could. She transcended age, gender, faith, and ethnicity, and proudly planted a flag of her own.

‘I am happy on small screens’ says Ayeza Khan on working in films!

‘Mulan,’ ‘Fast and Furious’ delayed as Hollywood adapts to coronavirus