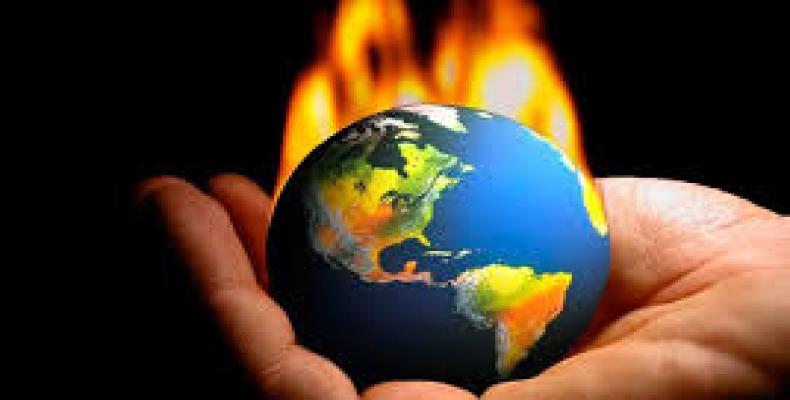 In 2019, parts of the planet were hotter than they’ve ever been before, according to NASA and NOAA’s annual temperature report. And scientists are warning the world won’t be able to reverse the damage.

For the first time ever, the average temperature in Alaska was above freezing. And Australia, at more than 1.5 degrees Celsius above normal, was as hot as the UN hopes the world will ever get, Vice News reported.

As a whole, 2019 was the second hottest year on record, according to the report, published by government scientists on Wednesday. That caps off the hottest decade in recorded history. The last half of the decade was also one for the record books: All five years, together, were the hottest on record. The cause, the scientists say, is clearly human-emitted greenhouse gases.

According to Vice News, Alaska and Australia, Poland and other parts of eastern Europe also broke temperature records, as did Madagascar, New Zealand, parts of Southern Africa, and eastern South America.

Just because the planet wasn’t quite as warm in 2019 as it was in 2016 that shouldn’t be misinterpreted as climate change turning around.

But scientists want to emphasize the figures shouldn’t be misconstrued as an absolute death sentence or that we should just give up.

Prince Harry will be hosting Invictus Games this year!

Paris Hilton’s collection of tracksuits is even more impressive than you thought!