Cinema is considered to be one of the main kinds of art, and it is also a very profitable business. Some movies surprise us not just with the plot or acting but also by the number of zeros in their “budget“ and ”gross” columns. Of course, we agree that every single person should be paid for their hard work, but some actors make much more money than others. And many of them earn money outside the world of cinema. Take a look at the list of today’s richest actors. Of course, all figures are not approximate. Only the people on the list know the real figures. Most financially successful movies: Bad Boys, Men in Black, Wild Wild West, I Am Legend. Will Smith demonstrates multidimensional acting skills…and high profits. 10 years ago, he already had 10 successive movies that grossed more than $100 million in the US. He recently started working with Netflix, and this collaboration will probably increase his fortune dramatically.

Most financially successful movies (as an actor and/or director): Rumble in the Bronx, Rush Hour, Kung Fu Panda (he has more than 100 movies in total). This guru of martial arts and owner of an Honorary Oscar has seen very good profits for almost all of his movies. In 2017, he spent a huge amount of money on an expensive yacht, manufactured specially for him by Chinese masters. According to Chan, it wasn’t just a whim but a “prop” for his future movies. 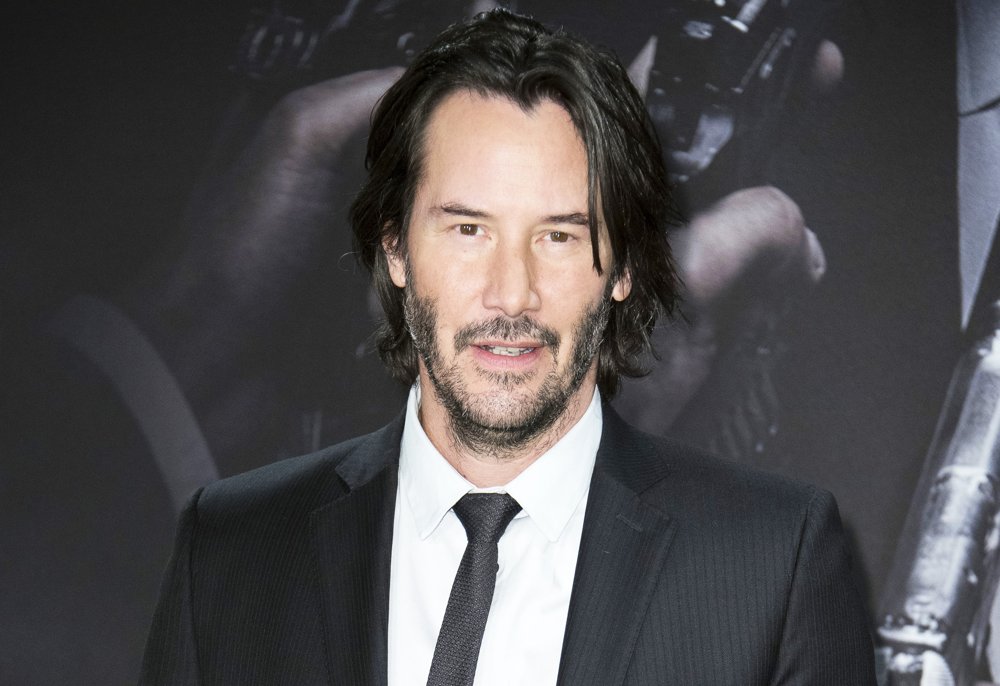 Most financially successful movies: Point Break, Johnny Mnemonic, The Matrix, Constantine, The Lake House, John Wick. Reeves’s rich biography includes dozens of really memorable roles. The secret of his wealth is simple: Reeves has a very stable income, and he lives a simple life. A huge part of the money the actor makes is donated to charity.

Most financially successful movies: Donnie Brasco, Pirates of the Caribbean, The Tourist, Charlie and the Chocolate Factory, Alice in Wonderland. Depp started his career in A Nightmare on Elm Street (1984). After 25 years, Depp’s earnings for his roles as The Hatter and Jack Sparrow are over $100 million. In total, movies with Johnny Depp have grossed more than $8 billion worldwide.

Most financially successful movies (as an actor and/or producer): Dil waley dhulanyia layjengay, The Heart Is Crazy, Chennai Express, Main hoon na, Veer-Zaara. Shah Rukh Khan is called the “Bollywood King” for a reason. He started his movie career at the beginning of the ’90s and has been in more than 50 movies. However, movies are not the only source of the actor’s income: he takes part in many ads and has worked with Pepsi and Nokia. Khan owns his own producing company and a successful cricket team in the Indian Premier League.

Most financially successful movies: Seinfeld, Curb Your Enthusiasm, Louie, 30 Rock.
Seinfeld started his career as a stand-up comedian in the clubs of New York in the ’70s. In 1989, he created Seinfeld. The show ran for 9 seasons, and more than 75 million people watch its finale. During the last season, the actor received $1 million for each episode. Seinfeld’s other projects are also profitable he produces many movies and performs on stage.

By far the most controversial Bigg Boss contestants

Have you ever broken a sweat over thinking about what the future holds for you?