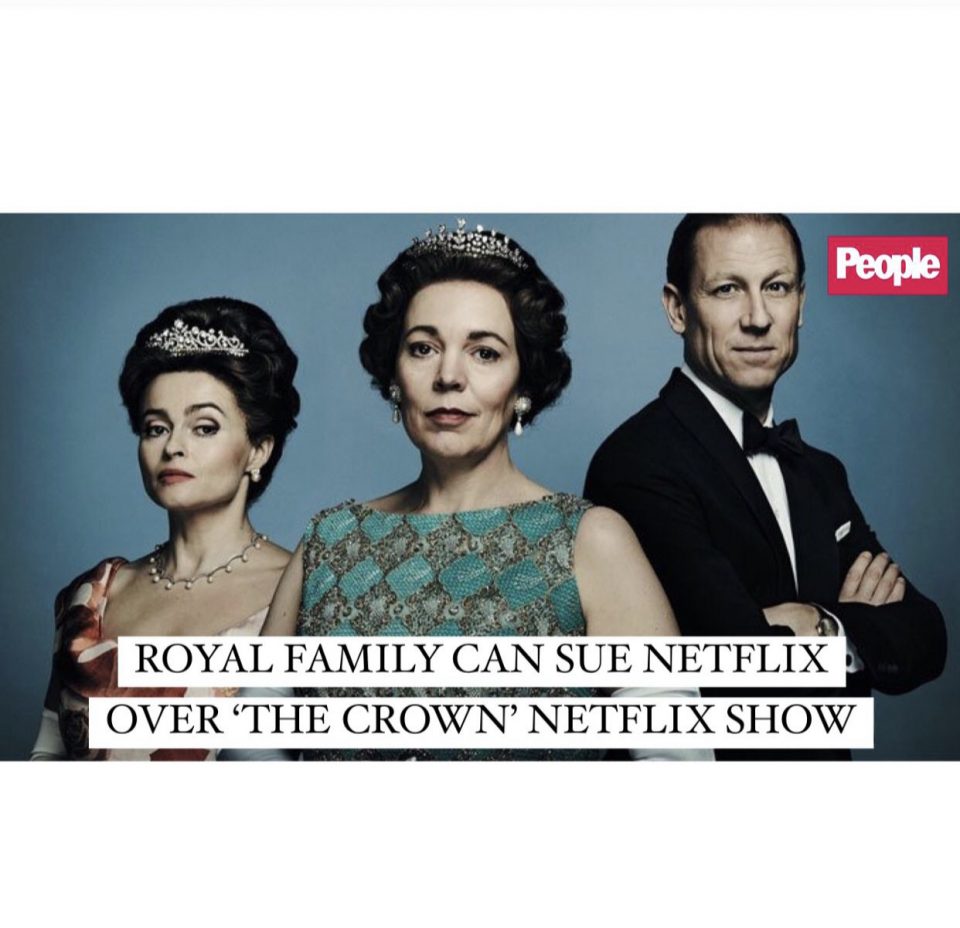 Close friends of the Royal Family have sought legal advice regarding the mess & chaos with Netflix’s The Crown, and according to legal experts they are within their rights to sue the streaming giant for defamation.

The report has been brought to light by sources close to the Family’s inner circle. The Royal Family has the right to file a lawsuit against Netflix over the show.

‘’The advice they (friends & family) received would also apply to the Royal Family. Although this is not direct legal advice given to the Queen and her family — they have been made aware of this advice.”

The reason for this is because the fifth season which is about to air will be the most controversial ever. ‘’It deals with events that are still incredibly raw for many.”

A source told, “The Queen’s lawyers have been keeping a close eye on everything. Given Harry’s money-spinning deal, The Crown has become even more of a talking point.”

“Worryingly, a lot of people, especially Americans, seem to think it is effectively a documentary — and much of the drama hasn’t exactly been flattering from a royal perspective. But these are real people and many are still alive. The next series could potentially be very damaging.”

DOGS ARE BEING POISONED IN KARACHI

Only extraordinary content will pull audiences to cinema: Nawazuddin Siddiqui

Apple to set its Mac pro production in austin..