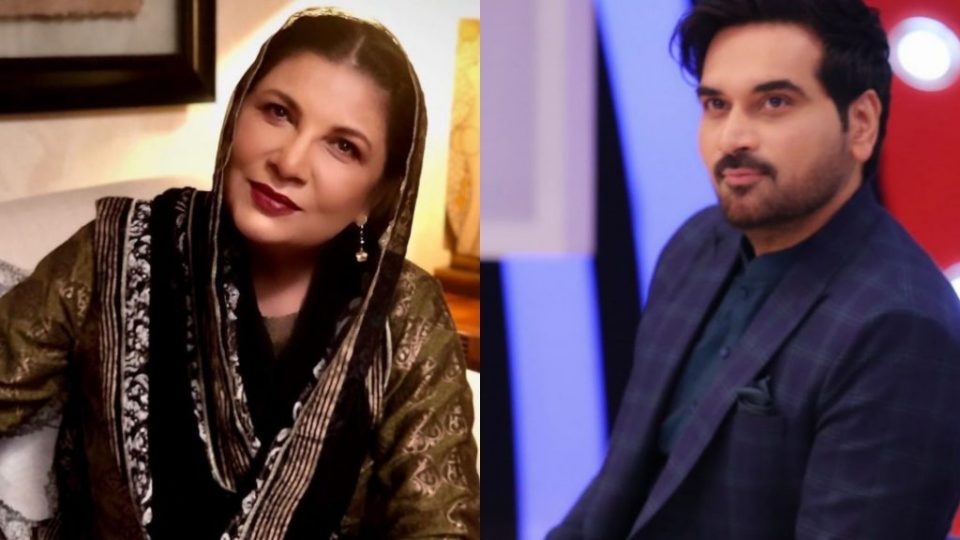 Recently Humayun Seed announced his new project which is a big break through, our very own super star will be featuring in Netflix original “The Crown”. Where all the fans and people from the industry threw in best wishes , Veteran actress Sakina Samo was not happy with the selection.

She made several tweets expressing her disapproval with the casting and said Fawad Khan would have been a better choice rather than Humayun Saeed.

Many celebrities including Ahmed Ali Butt spoke against her statement and believed that Humayun was indeed the best choice for the said role.

Apart from celebrities even fans and netzines expressed their support for the legendary Humayun Saeed, and criticized Sakina Samo on her tweets.