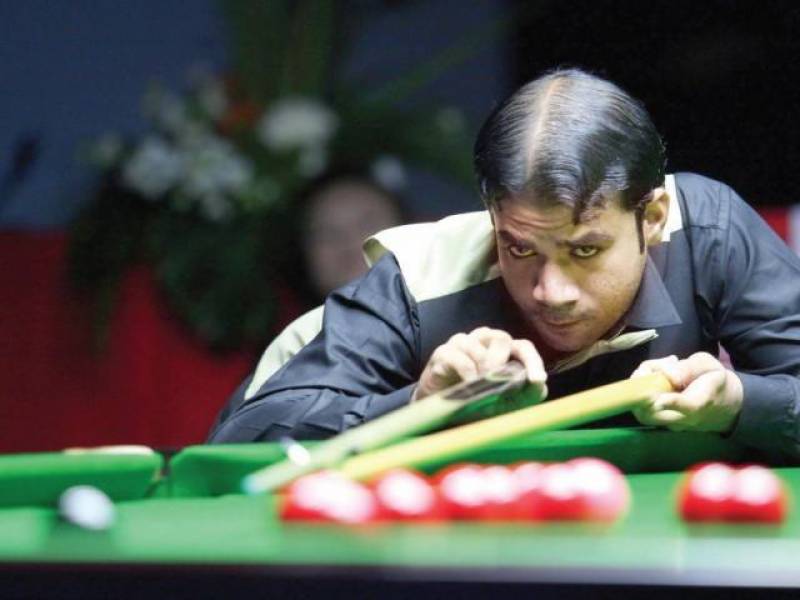 Muhammad Sajjad is a Pakistani snooker player who has represented his country in many international competitions. He was defeated 7–3 by Issara Kachaiwong in the 2010 Asian Snooker Championship. Sajjad lost in the final 16 of snooker singles at the 2010 Asian Games against Marco Fu.

It’s worth noting that a maximum break is the highest break achievable in a single frame in snooker. A maximum break is achieved by potting all 15 reds with 15 blacks for 120 points, followed by all six colours for an additional 27 points.

Rape is never about the clothes!