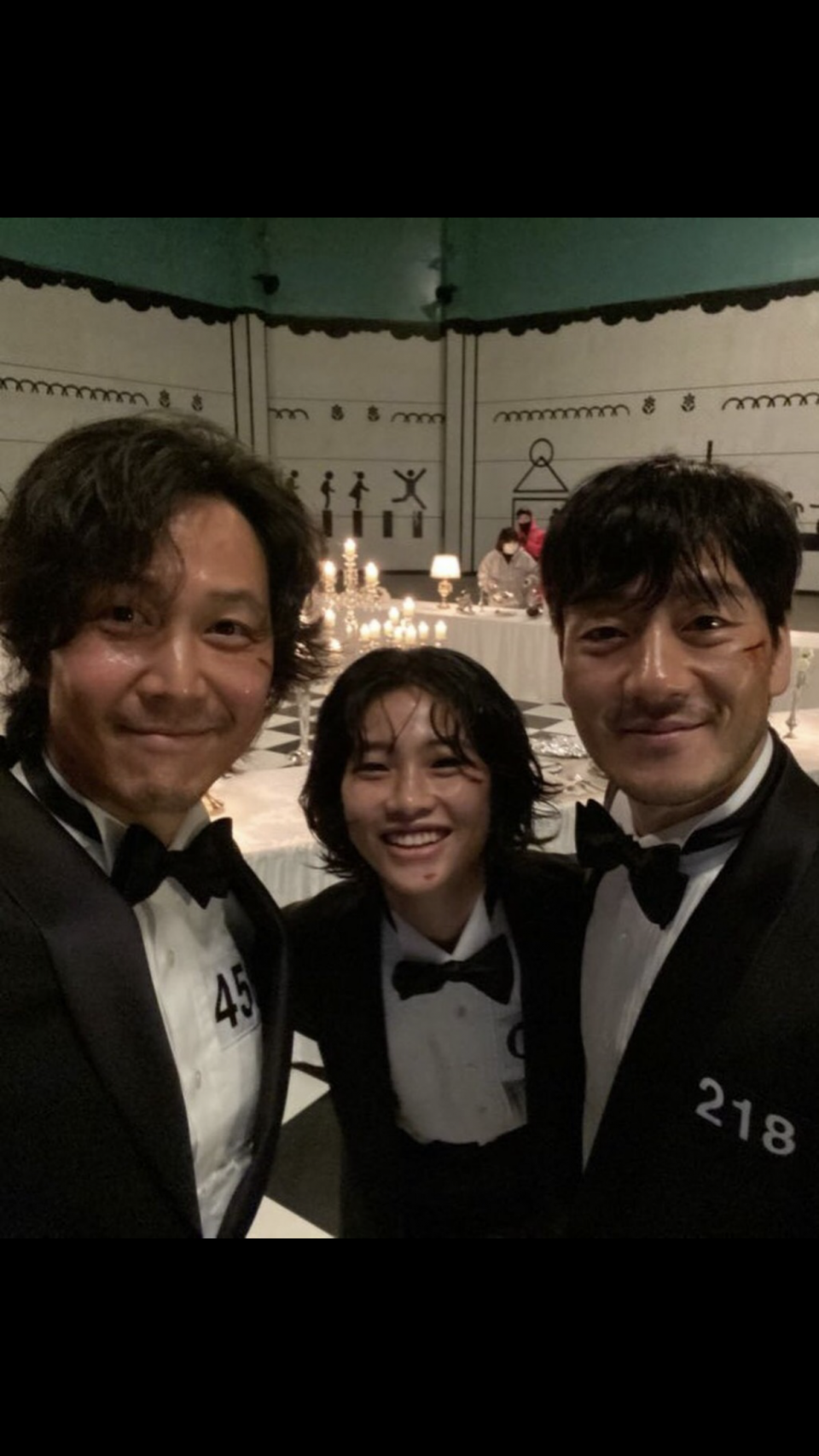 The producer of hit Korean TV series said that they have no choice but to renew squid game for season 2 due to immense public pressure. The creator of the show said that due to global success season 2 will be aired. Hawng Dong-hyuk said that “I almost feel like you leave us no choice.”
Not only is there immense pressure but extreme demand and love for the 2nd season. He said “it’s in my head right now. I am in the planning process currently. But I do think it’s too early to say when and how that’s going to happen. So I will promise you this, Gi-hun will be back and he’ll do something for the world.”
Netflix has not officially announced a second season however, the producer has stated that it will come out. The entire cast and people on set are way too excited. This drama from South Korea is said to become Netflix’s biggest ever tv show and the entire cast says their life changed drastically after this show. Sang-woo character finally made an Instagram account as he wanted to communicate to the world and actor, Lee Jung-jae has been working in Korea for over 25 years. He says his life has changed because he is now recognized in almost every other street of America.
We can’t wait for season 2 and to see what more the producer has in store for all of us!

Iffat Omar reveals she is ready to quit

GulAhmed and Ideas roll out their biggest sale ever