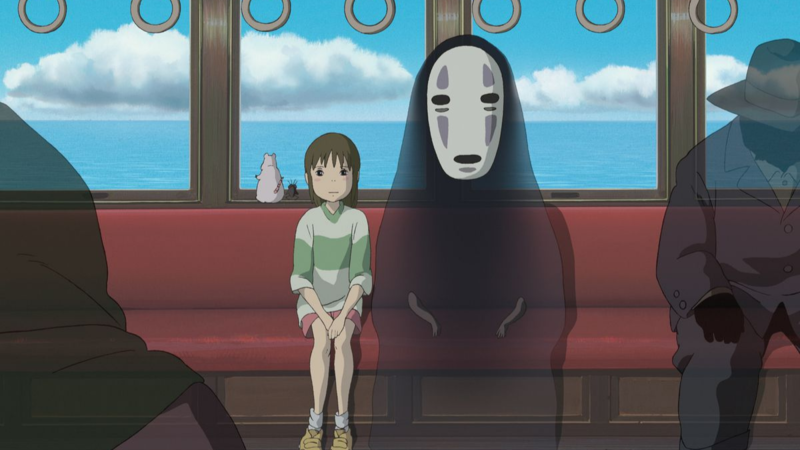 Netlix has finally managed to secure international digital rights to carry 21 iconic Studio Ghibli animated films on the platform and you can watch them in February 2020.

“In this day and age, there are various great ways a film can reach audiences. We’ve listened to our fans and have made the definitive decision to stream our film catalogue. We hope people around the world will discover the world of Studio Ghibli through this experience,” said producer Toshio Suzuki at Studio Ghibli in a prepared statement.

The 21 films include Academy Award-winner Spirited Away, Princess Mononoke, Arrietty, Kiki’s Delivery Service, My Neighbor Totoro and The Tale of The Princess Kaguya. The films will be in Japanese with sub-titles and will be available on Netflix internationally except in the United States, Canada and Japan.

The move is welcomed and celebrated by long-awaiting fans as the animation studio has consistently been resistant to its films being streamed on digital platforms in the past. Studio Ghibli came back from a five-year hiatus in 2017 as co-founder Hayao Miyazaki stepped out of retirement (again) to work on what will allegedly be his final film, How Do I Live.

In the US, streaming rights to Studio Ghibli’s films were secured by WarnerMedia’s HBO Max last year, which will be making them available in spring 2020 as well.