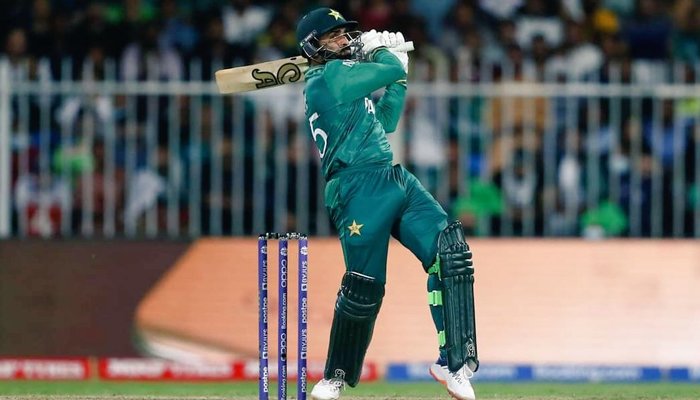 Pakistani batter Asif Ali has become the talk of the town after he smoothly took Pakistan to victory in the against Afghanistan in the Super 12s of the ICC T20 World Cup match played at the Dubai International Stadium on Friday.

Ali is the first batter from Pakistan to hit four sixes in an over in T20 Internationals. In the game played with Afghanistan, it was much needed. He hit 4 sixes and changed the entire dynamic of the game. From losing the game to changing the entire game was all his talent!

Is Asif Ali the new hero of Pakistan!

Winter is here with it’s hysteria!