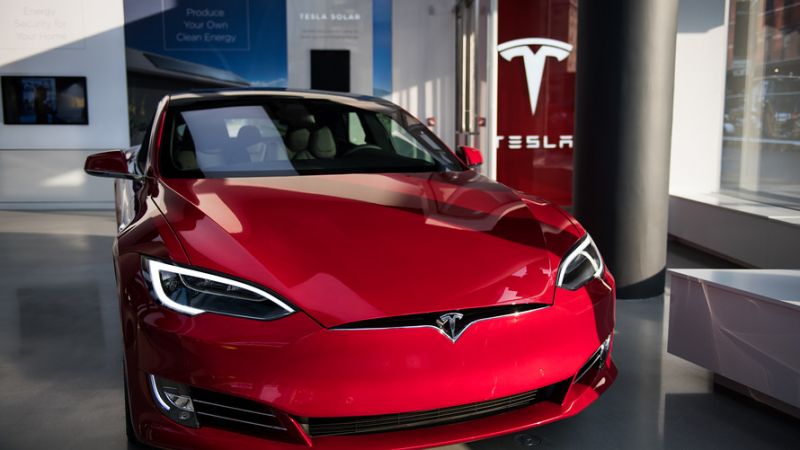 Tesla Inc on Thursday became the world’s second most valuable carmaker behind Japan’s Toyota (7203.T) overtaking Germany’s Volkswagen (VOWG_p.DE) as the rise in the US electric vehicle maker’s shares fluctuate in the global market.

Tesla’s stock has more than doubled in value in the last three months, with its market capitalization piercing $100 billion on Wednesday, a first for a listed US automaker. 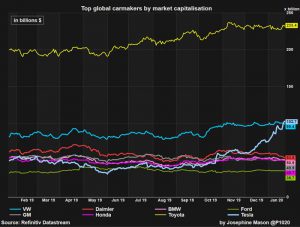 The recent gains have been fueled by a surprise third-quarter profit, progress at a new factory in China and better-than-expected car deliveries in the fourth quarter.