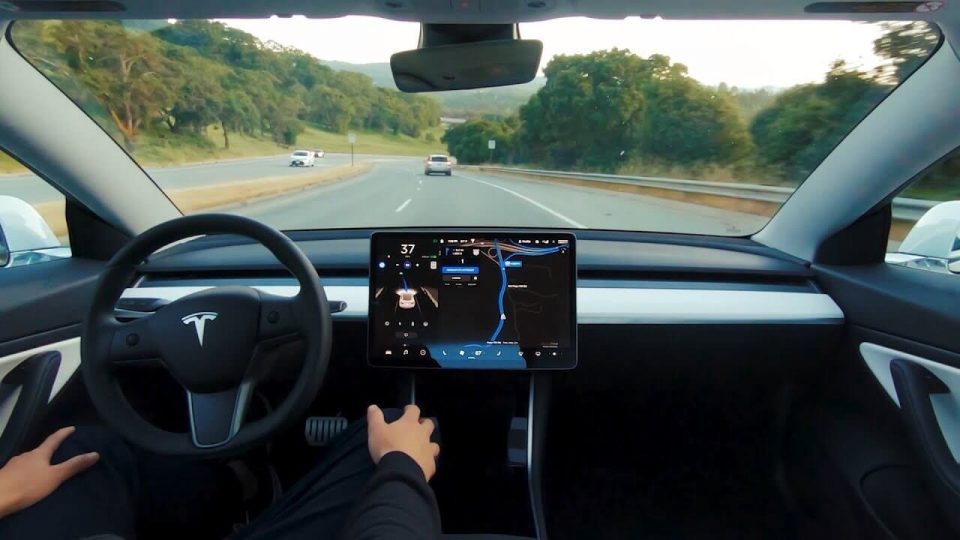 It all started when the charismatic owner of Pakistan Super League (PSL) franchise Peshawar Zalmi and CEO of Haier Pakistan Javed Afridi tweeted “TESLA IN PAKISTAN!?” early this month.

Javed Afridi has reportedly revealed that Prime Minister Imran Khan himself will be meeting with Tesla executives to discuss the launch of electric cars in the country.

However, the biggest development comes in the form of PM Imran Khan himself all set to meet with executives from Tesla and discuss the possibility of the company launching electric cars in the country.

Economic Coordination Committee (ECC) has ratified the electric vehicle policy for four-wheelers in the country, and the government has even announced its plans to provide significant tax exemptions for electric vehicles in Pakistan.

As if to further underscore his ambitions, Javed Afridi tweeted the following in response to a recent news story covering his plans: