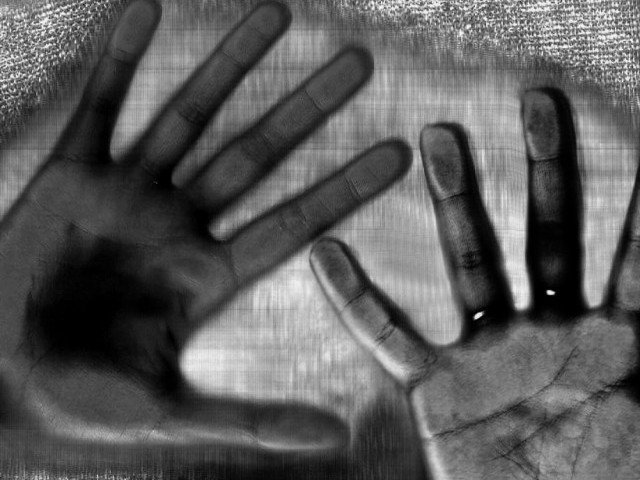 Government officials said Thursday that Pakistan introduced chemical castration as a possible punishment for continuous rapists under a law requiring a quicker trial of suspected sex offenders.
Parliament passed the law on Wednesday, which came into effect soon, said government official Waqar Hussain.
The government and its allies won a joint session of parliament on Wednesday against opponents by passing a law that paves the way for the country’s next general election using electronic voting machines (EVMs), and it gives about 9 million foreign Pakistanis the right to vote in the 2023 elections.
In particular, a bill was passed to ensure the prompt resolution of rape and sexual abuse crimes against women and children by special investigation teams and special courts.

Chemical castration, carried out by the use of drugs and reversible, is practised in Poland, South Korea, the Czech Republic and some U.S. states.

Prime Minister Imran Khan said last year he wanted to introduce the penalty amid a national outcry over increasing offences and the specific case of a mother of two driving along a major highway who was dragged out of her car and raped by two men at gunpoint.

Fewer than 3% of rapists are convicted in courts in Pakistan, according to the non-profit organisation, War Against Rape.

Amnesty International has called for investigations into the causes of sexual assaults instead of opting for harsher punishments.

Dwayne ‘The Rock’ Johnson tied his knot with his longtime love in Hawaii!

Foods that are good and bad for your belly fat!