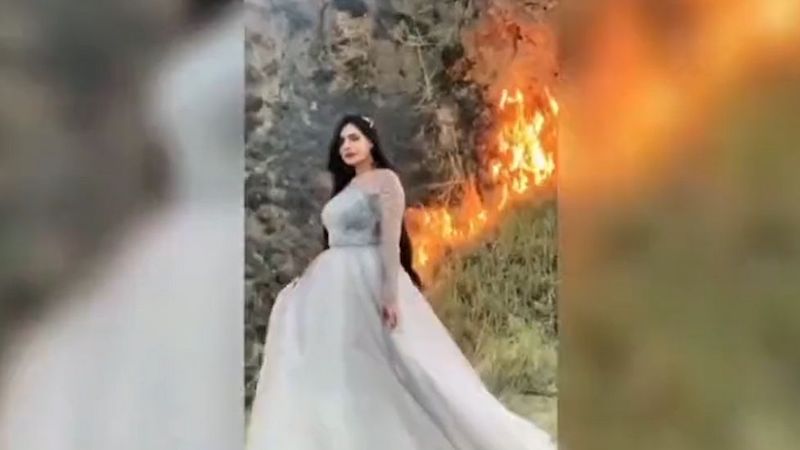 TikTok is a social media site that can make you a celebrity and make you a lot of money. The only catch is that you’ve loaded the video-sharing app with content that has to go viral among its rapidly growing user base. Unfortunately, three TikTokers took that to heart and set fire to portions of the Margalla Hills on separate occasions.

At least one individual has been arrested, and environmental officials are attempting to file a complaint against the material authors.

Three TikTok users from Islamabad and Abbottabad decided to try something new to increase their following on the famous video-sharing site.

In one video, the content creators decided that walking in front of a fiery background would do the trick, and proceeded into the forests on the nearby Margalla Hills. But instead of using computer-generated special effects, they decided it would be easier to create a real fire for their TikTok video to go viral.

The video shows popular TikToker and model, Dolly, walking down the hill in a gown with some bushes ablaze in the background. The TikTokers chose to use chart-busting Coke Studio song Pasoori, sung by Ali Sethi and newcomer Shae Gill, in the background for this video.

While the video could not be independently verified by SAMAA Digital, a screenshot being shared on social media shows that Dolly had posted it on her Instagram account two days ago but later took it down.

Sara Loren opens up about her love story

Ayyan Ali returns to Twitter after a year’s hiatus