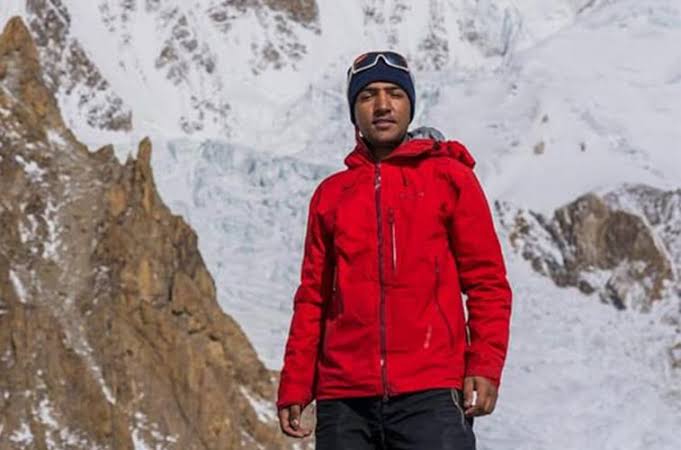 Sajid Sadpara, son of Pakistani mountaineer Ali Sadpara, suffered from severe depression in Nepal. The video, which went viral on Twitter, shows Ali Sadpara’s son Sajid Sadpara in Nepal, where local climbers have tied him up with ropes.

Sajid Ali Sadpara was accompanied by the Nepalese mountaineer Pasang Nuru Sharpa and French climber Marc Batard when he experienced a nervous breakdown. He experienced the uneasiness at Mount Everest’s base camp in Nepal. The residents identified him before rescuing Sadpara with the help of a rescue team and transported him back to the base camp.

As soon as this video went viral on social media, the hashtag #SajidSadpara started trending on Twitter. Netizens used the hashtag to urge the government to address the issue.

Coke Studio Season 12 line-up has revealed and we’re too excited about it!

7 Best Shows to binge-watch during your Night In!