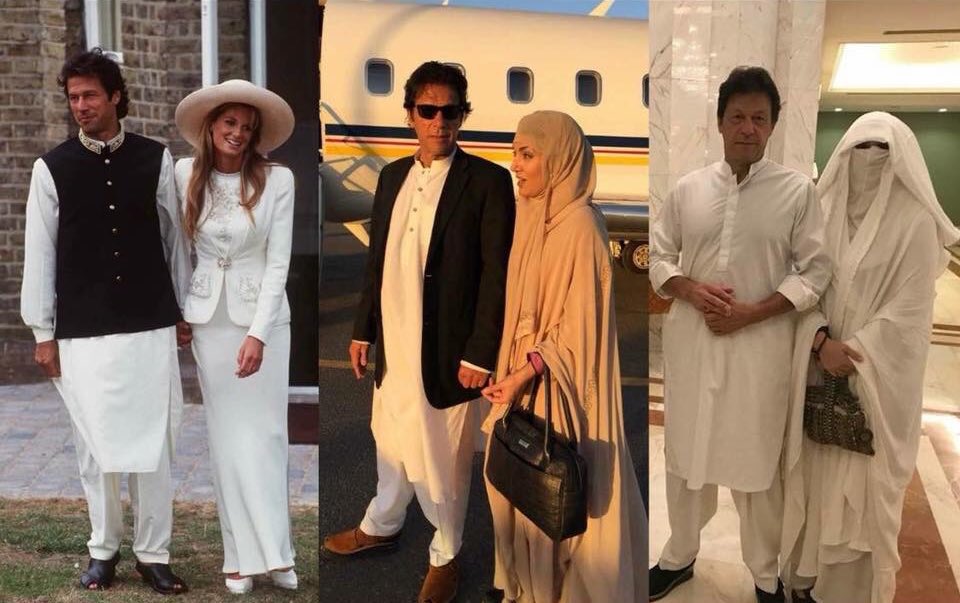 Prime Minister Imran Khan has said the “increasing number of divorces” in Pakistan is due to the media content we take from Hollywood and Bollywood.

“We extract content from Hollywood and Bollywood without realizing its repercussions,” the PM said on January 19 while addressing social media influencers.

The premier, who himself has been divorced twice, said “importing the West’s most dangerous material” is destroying Pakistan’s family system.

“When I went to England for the first time, hardly one in 14 couples got divorced. Now, the divorce rate has jumped to almost 70% to 80% there,” he said.

He asked the influencers to use digital media in a way that it portrays a positive image of Pakistan internationally.

Thanks to the swift growth of digital media, the information flow knows no bounds, the PM added.

It’s survival of the fittest: Kubra Khan on coronavirus

Tips on how to say “yes” to new adventures!