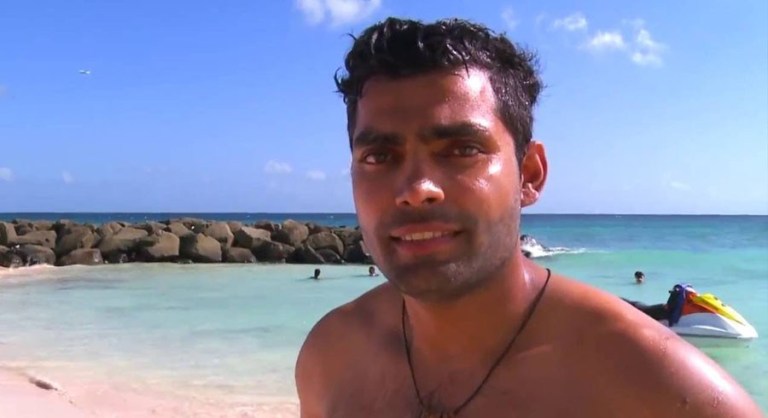 Media reports suggest that Umar Akmal’s indecent exposure infront of a foreign fitness trainer has landed him trouble again and hence, here is a look at why the middle order batsman is in news for wrong reasons again. 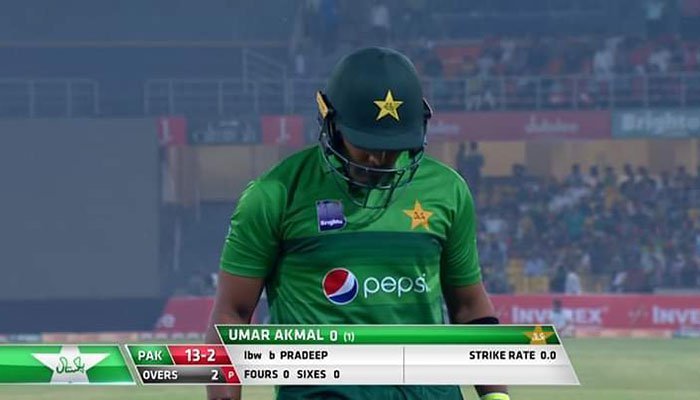 Mainstream media reports suggest that a Pakistan Cricket Board (PCB) hired foreign trainer wanted to measure Umar Akmal’s body fat. The middle-order batsman however, wasn’t too amused at the procedure that was adopted to check fitness levels at the National Cricket Academy, Lahore. Hence, the 29 year old reacted angrily and took all his clothes off and then questioned the training staff, “Do you see any fat in my body?”

If the allegations are true then, this is a certain case of bringing the game into disrepute and could result in Umar getting banned again. It is also worth mentioning here that this is not for the first time that the flamboyant batsman has run into trouble with PCB owing to disciplinary reasons. Therefore, there is every chance that Umar Akmal’s indecent exposure will results in him getting banned for a significant period of time.

Who else wasn’t happy with the fitness testing procedure? 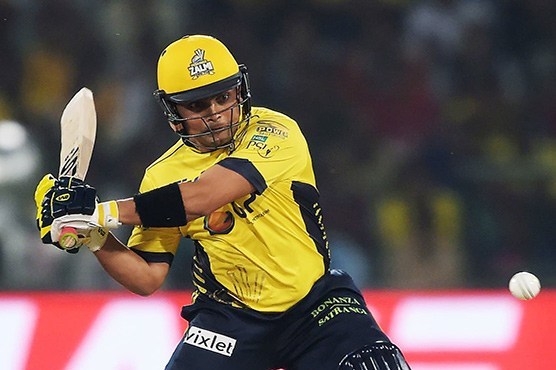 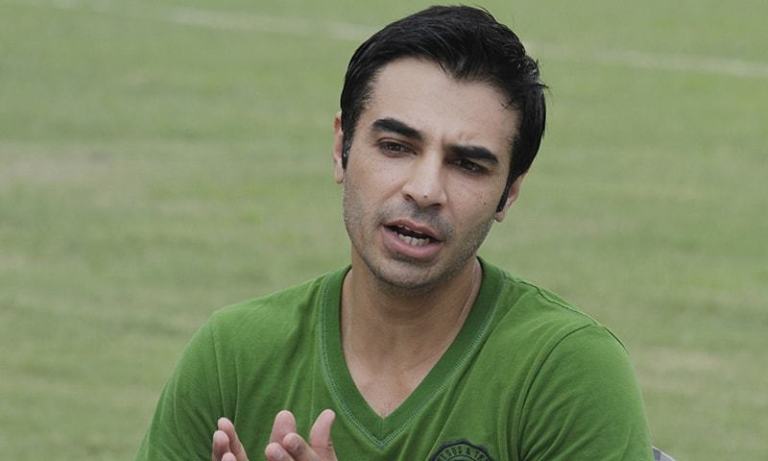 Former captain Salman Butt then could also be in trouble as he has also been reported to have stormed out of the session after his request to reschedule the fitness test was turned down.

Express yourself with The Scents of Life Fragrance collection from The Body Shop.

Disinformation is spreading faster than the actual coronavirus in Pakistan

Celebrities and their luxury cars!

7th Sky Entertainment is back with “Shahrukh ki Saaliyan”