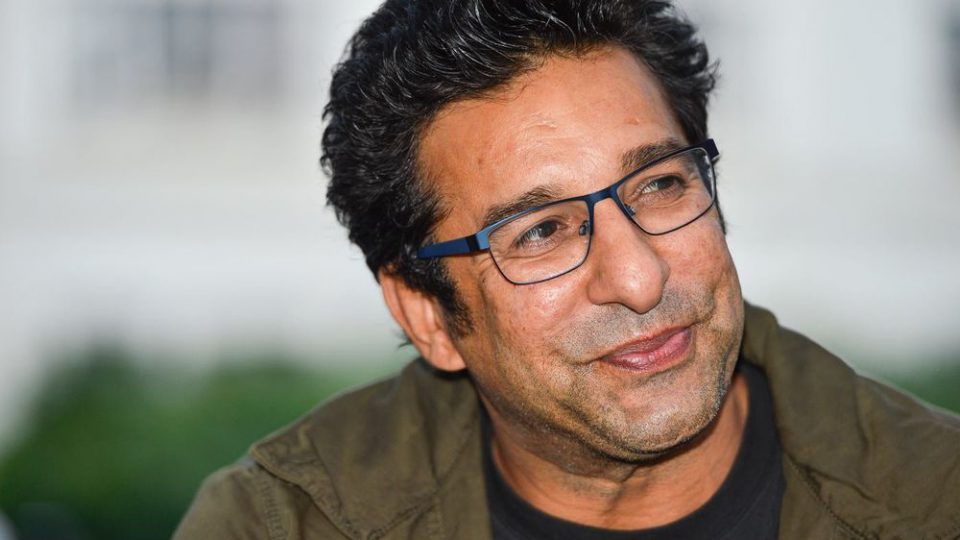 Wasim Akram was renowned for his swinging deliveries, with many labeling him as the “greatest pacer ever.”

Since his retirement, Akram has been very vocal and he has now become the only Pakistani cricketer to have voiced his opinion on the on-going bushfire crisis Australia is facing.

The 53-year-old has shown a lot of desire to participate in Big Bushfire Bash, which will be raising funds for the on-going bushfire in Australia.

In addition to that, Akram has already signed numerous cricket bats and balls which will go up for auction as part of the Bushfire Appeal; all proceeds providing immediate and subsequent relief aid for those affected by the crisis.

It is worth mentioning that Wasim Akram has a lot of following across the globe and his gesture to actively participate in the fundraiser match sends out a very positive message. 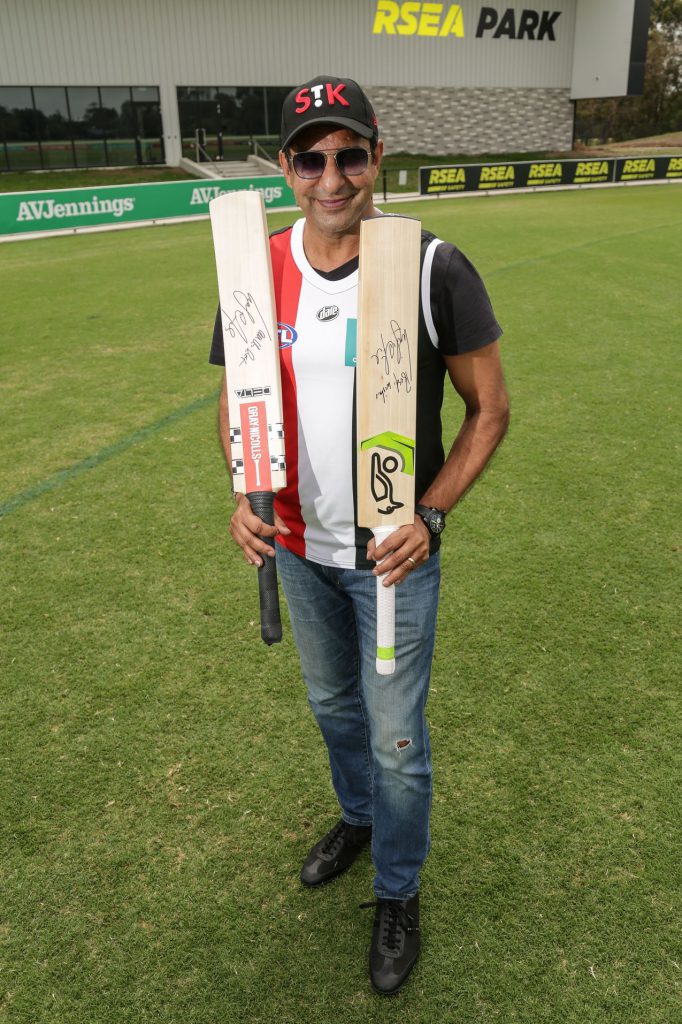 The Pakistani legend claimed that “he would be involved in any way” to help.

I would love to be involved in any way I can to raise funds or to help the people in Australia. The devastation the Australians have been through … my heart goes out to them.
Australian legends Shane Warne and Ricky Ponting will be captaining both sides. According to various sources, Sachin Tendulkar, Brain Lara, MS Dhoni will all be a part of the fundraiser cricket match.

Wasim Akram, however, is yet to approach the organization to confirm his participation but it remains very likely that we will see the Sultan of Swing back in action very soon.

Pakistan on its way to becoming new global tourism player