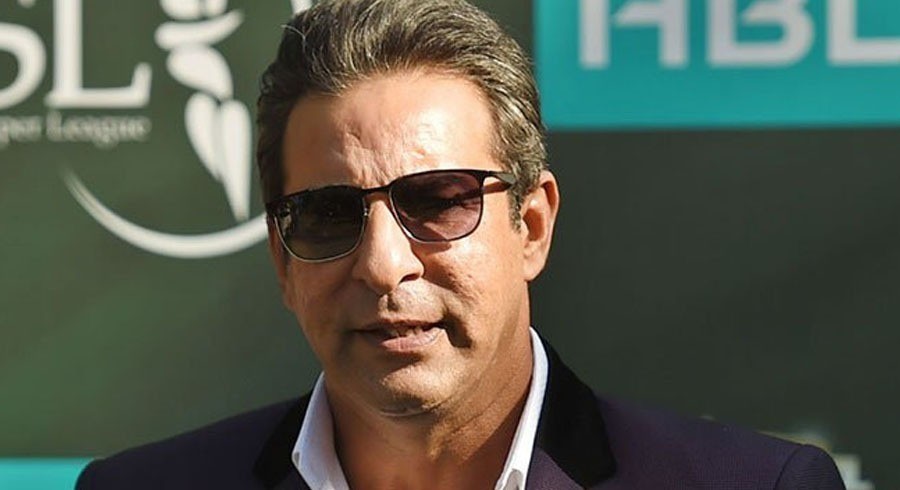 Pakistan’s legendary former pacer Wasim Akram has confirmed that he will be participating in the Bushfire Relief Match which will be played on February 8. The charity match will serve as the curtain raiser for the final of the ongoing Big Bash League (BBL).

The 53-year-old retired from international cricket in 2003. He has become a constant presence on the screens around the world as an analyst and commentator. The legendary former pacer took 414 wickets in 104 Tests as well as 502 wickets in 356 One-Day Internationals (ODIs) during his long and illustrious career.

The Twenty20 (T20) match is the brainchild of the cricket fraternity in Australia which aims to help the victims of the bushfires that have wreaked havoc across the continent.

Meanwhile, India’s legendary former all-rounder Yuvraj Singh has also confirmed his participation for the charity match. The power-hitter retired from international cricket last year and features regularly in T20 leagues around the world.

Pakistan could only afford to send one athlete to Doha