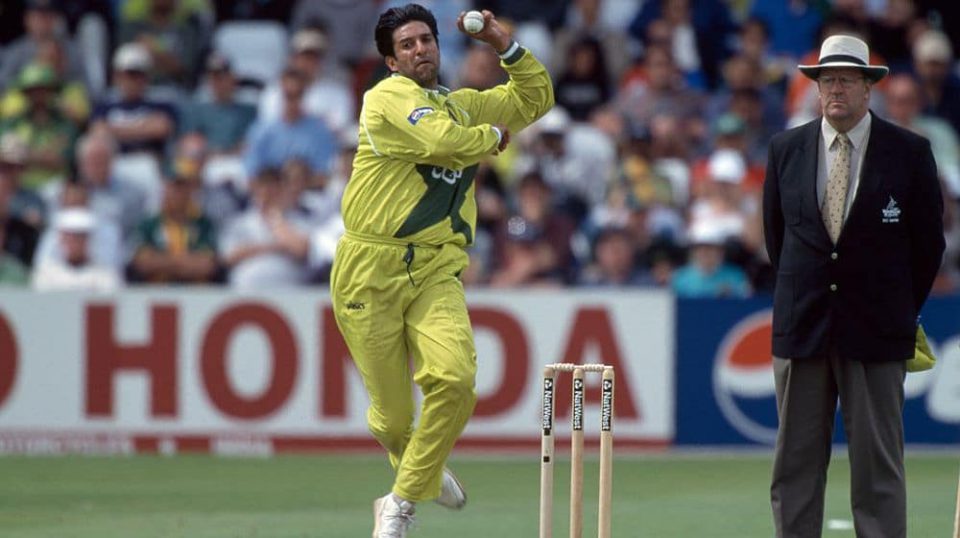 Pakistani legend, Wasim Akram, will be a part of the bushfire appeal match in Australia on 8th February.

Showing his support for Australia in its time of need, Wasim Akram had offered his services well before he was asked to participate in the charity match. The Sultan of Swing’s presence as a player should bring in crowds from all over Australia.

Dubbed as The Big Appeal, the charity match is being held to raise funds for the Australian Red Cross Disaster Relief and Recovery Fund. The ravaging fires have burned millions of hectares of land, killing close to a billion wild animals in different parts of Australia.

Another former star to sign up for the match is Indian all-rounder, Yuvraj Singh. The bushfire cricket bash will be played between Shane Warne XI and Ricky Ponting XI on the same day as Big Bash League (BBL) final and Australia vs India Women T20I.

Leading run-scorer of all time, Sachin Tendulkar, will also be a part of the match as a coach for Ponting XI whereas West Indian great, Courtney Walsh will coach Warne XI.

Iqbal Bano gets her very own Google Doodle