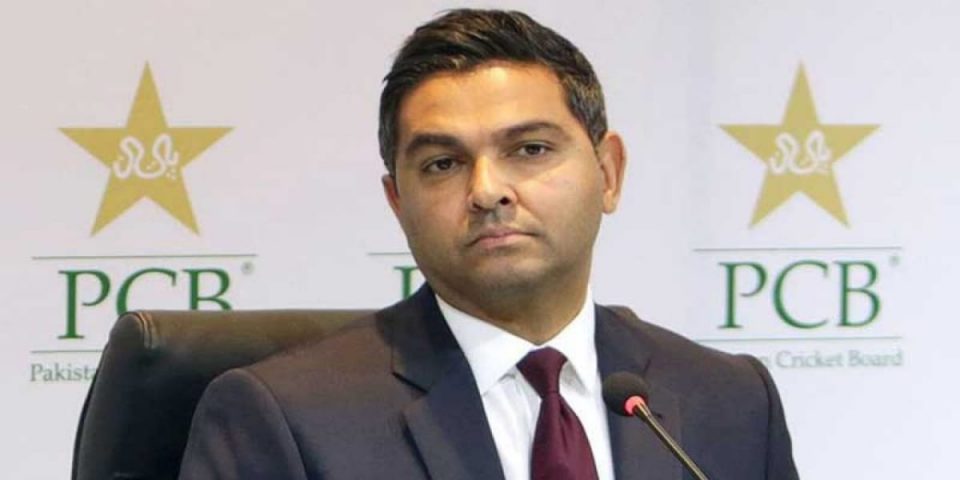 Wasim Khan, the CEO of PCB, has decided to resign four months even before contract’s expiration. Wasim began his three-year contract as the board’s executive in 2019, and in view of his sudden departure, PCB chairman Ramiz Raja has convened the board of directors for a meeting on Wednesday afternoon to discuss the issue.

There have been a number of senior retirements since Ramiz was formally appointed chairman. Pakistan’s head coach, Misbah-ul-Haq, and bowling coach, Waqar Younis, both decided to step down earlier this month.

Wasim did a good work!

Wasim, who took over the role in 2019, has had some success in sustaining Mani’s new corporate structure. He was the driving force behind the implementation of the radical change. That is in domestic restructure imposed by Prime Minister Imran Khan. By trying to implement the provincial-team model, he supervises the deconstruction of the prior mix of individual departments and regional cricket. The revamping came at the expense of many players losing their jobs, as Wasim faced widespread national outrage.

Wasim has also had some progress in improving Pakistan’s reputation as a safe and welcoming destination for touring teams. He was successful in bringing the full PSL team to Pakistan, as well as bringing Test cricket back to the country. While Wasim was largely constructing on the foundation laid by the former administration. The government has not had to pay money to bring teams to Pakistan under his guard.

The chairman no longer holds the final say in selecting a national team captain and vice-captain. The new legislation under Mani has effectively undermined the day-to-day management of the board. The chairman still holds sizeable power, but it has more to do with policy decisions.

Because of the vacant position, Ramiz may now assign the role of CEO to any officer of the board.A vacancy for the position must be filled in no more than 90 days.

Former captain of Pakistan Inzamam-ul-Haq suffers from a heart attack.

Umar Akmal got angry on his comparison with Ahmed Shahzad

UFC to stage fights without spectators