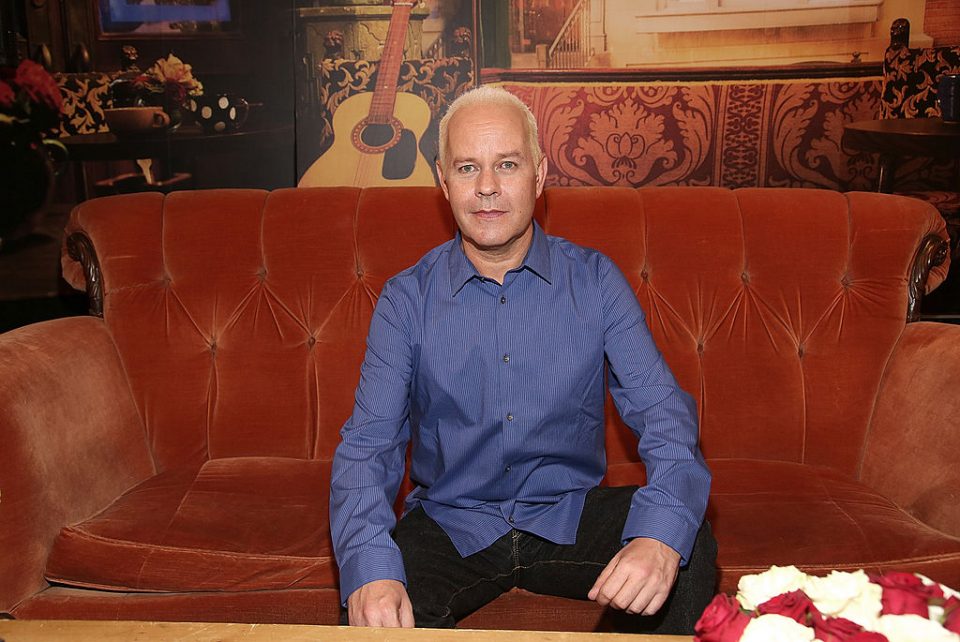 Friends is one of the most popular sitcoms of the yesteryears and till date is loved and watched by many. Be it the oldies or the millennial everyone loves the show. This weekend was one of the saddest for Friends fans as the much loved sun haired manager of Central Perk left us fir his heavenly abode.

James Tyler aka Gunther on the sitcom “Friends,” died Sunday morning from prostate cancer at his home in Los Angeles, Tyler’s manager confirmed.  James was only 59 but lost his battle to cancer.

James revealed about his cancer diagnosis a few months earlier and was also missed in the Friends reunion. “I’ve been dealing with that diagnosis for almost the past three years,” he said on the “Today” show. “It’s stage 4. Late-stage cancer. So eventually, you know, it’s going to probably get me.”

In June, Tyler said he was at an annual checkup when the cancer as first caught. “I was 56 years old at the time, and they screen for PSA, which is prostate-specific antigen,” he said.

“Nearly immediately, my doctor called me and said ‘Hey, I need you to come in tomorrow because I suspect that you may have quite a serious problem with your prostate,'” Tyler said.

We will surely miss him but he will always be alive through the heart winning episodes of Friends. May you rest in peace James!

The Silence Of Winter

Cottage 1902 by Ethnic is surely your place to be for your kids trendy summer this year!

We don’t fit in well, we are just ourselves…