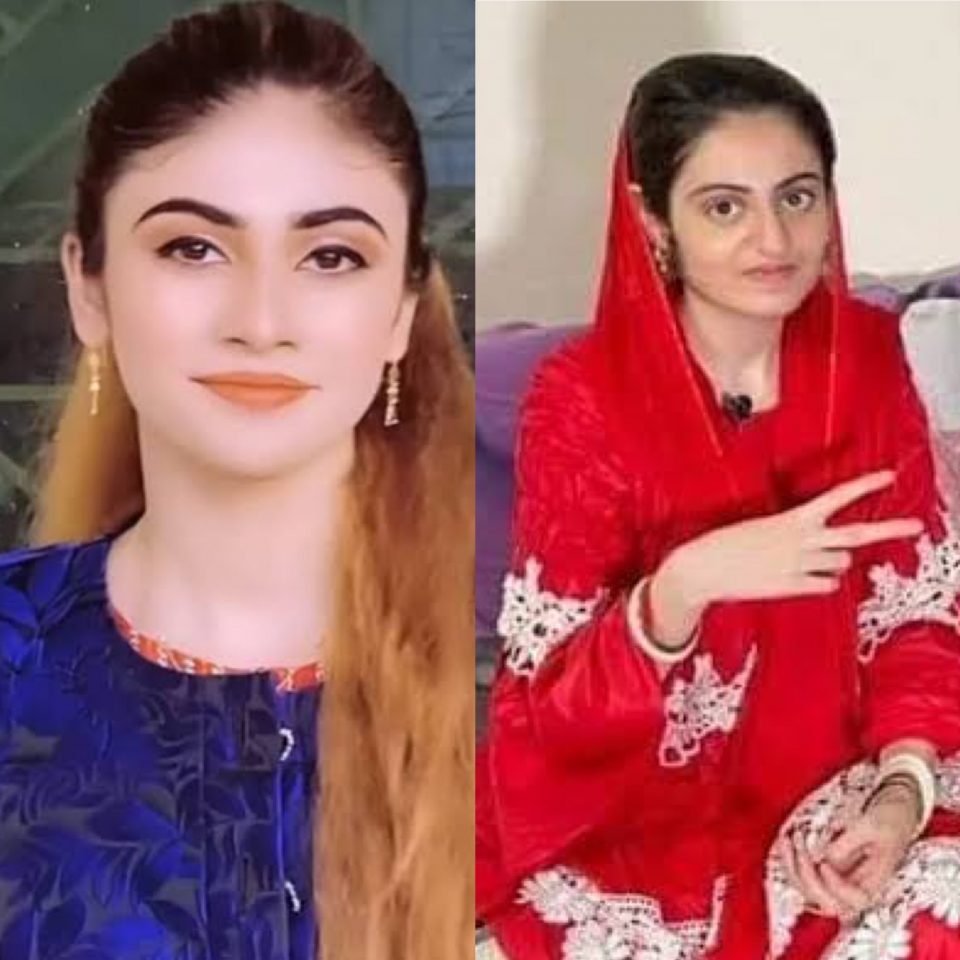 Dania Shah’s and Dua Zehra’s ages are no less than a mystery‼️wife of late anchor Aamir Liaquat, Dania Shah has appeared in numerous  interviews where she has always been spotted stating her age differently, from being 14 to16 and even 18 .

On the other hand Dua Zehra’s kidnapping case has also taken nation by the toll, no one has been able to identify the real story behind the case; where parents claim their daughters age to be of 16 year old and a minor, she stated she’s no less than 18!

Why is it so difficult for the law agencies to identify the ages of these two girls? Why is a single “universal” answer not being provided?

If Dania Shah is a minor, could she be the heir of late husbands belongings? And if Dua Zehra is a minor how did she run off and get married?

The nation has unanswered questions which they want to be provided with an answer for.

5 Bad Haircare Habits To Get Rid Of To Avoid Hair Frizz!

Criticism will help you grow