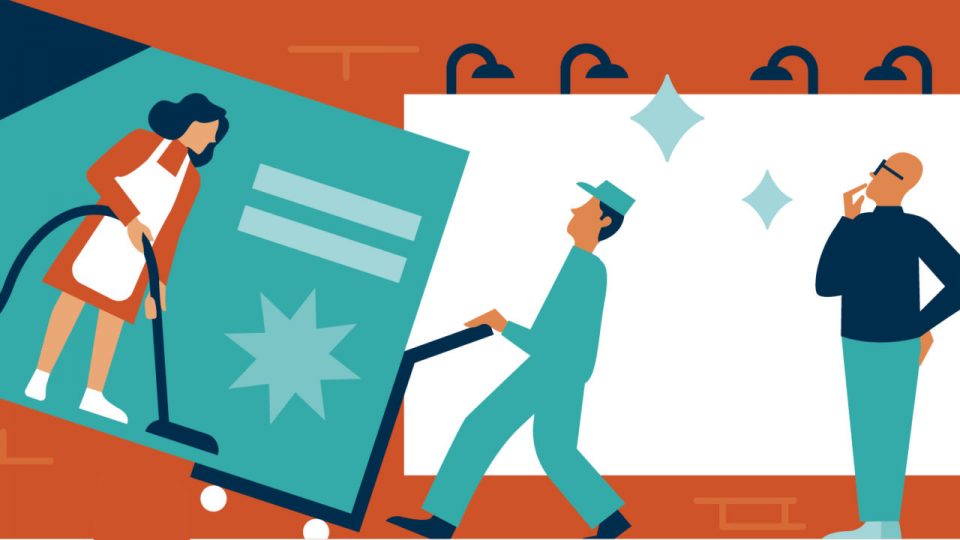 These advertisements depict the social, cultural, religious, economic, political and environmental attributes of any society to catch up the attention of viewers through emotional motivation. While making these advertisements, the concept, dialogues and gender representation are really important as the success rate of any advertisement is a concern.

How genders are represented in tv ads are a reflection of the prevailing socio-cultural trends in our country. Women in Pakistani advertisements are mainly shown doing domestic chores, taking care of a child or always seen stuck in the kitchen. A statistical study was conducted on stereotypical advertisements that were featured in between primetime shows on few famous drama channels of Pakistani media, the results were as expected. Sadly, 73% of the advertisements are those, in which women are
presenting while performing stereotypical (conventional) duties like, cooking, washing clothes, serving food
to other family members, playing sub-ordinate roles etc., these types of stereotypical ads were repeated three
times more as compare to non-stereotypical ads that present women in non-stereotypical images like,
performing outdoor activities, looking self-autonomous, out-going and confident.

Now the question is:

Are professionals who create this advertisement at fault or are they just portraying what is prevailing in society?

I personally believe that creators should act responsibly. It is a known fact that media has the power to control minds and affect them, they single-handedly can create or demolish a perceived narrative of gender roles in Pakistan. Amidst the recent wave of people that are constantly trying to change the stereotypes and redefining gender roles, media on the other hand can positively create advertisements that help challenge the traditional stereotypical roles of women in our society. However, there are some efforts that have been made to change this narrative.

1: Shan ‘one biryani one family’

One Biryani One Family is a Shan Ad that shows a man meeting his girl’s family for the first time. The family belongs to Punjab, and they idealize that toxic definition of masculinity. They tease the man for not being healthy, athletic, and being emotional. But events take such a turn that he offers to cook for them. The idea that a man offers to cook showed the ad denouncing that cooking is a woman’s responsibility.

Okay, so this stereotype is pretty standard. It is so much embedded in our minds that we do not think twice about it. Men will do house errands. Getting groceries or Rotis, moms tell dads or sons to get them. But in this ad, the girl defies two extreme stereotypes. As the mother worries about groceries, her daughter gets up and does so by taking out her bike, a vehicle that most Pakistanis think is not made for girls.

Too fat, too slim, spots on face, slanted nose, the stereotype is that girls should hide all this because they are imperfections and girls should be perfect. This fantastic ad empowers women with those exact characteristics that they have been bashed with because it is all in the mindset. If we start believing we are perfect with our imperfections, no one will have the courage to tell us we are not. So instead of girls taking all the comments quietly as they are expected to, this ad tells us that they don’t have to.

These amazing Pakistani ads are not only exciting but also thought-provoking. In a society where stereotypes have taken root for a long time no, these ads are like a breath of fresh air. One can only hope that these breaths will increase in number to become a breeze and, ultimately, a storm that breaks all stereotypes.

Sleep-care Is Part of Self-Care:

IT’S A GIRL FOR Gigi Hadid AND ZAYN MALIK