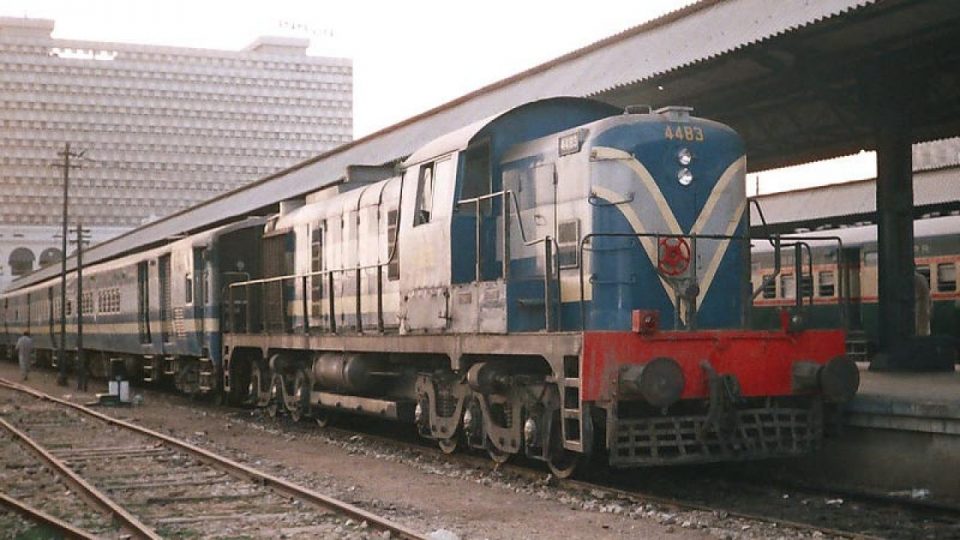 KCE served the Karachi metropolitan area between 1969 and 1999.

Recently, The Pakistan Railways (PR) has released the time schedule of Karachi Circular Railway (KCR) which is all set to resume operations from today (Nov 18).

The railway authorities have decided to run each train from both stations after every three hours. 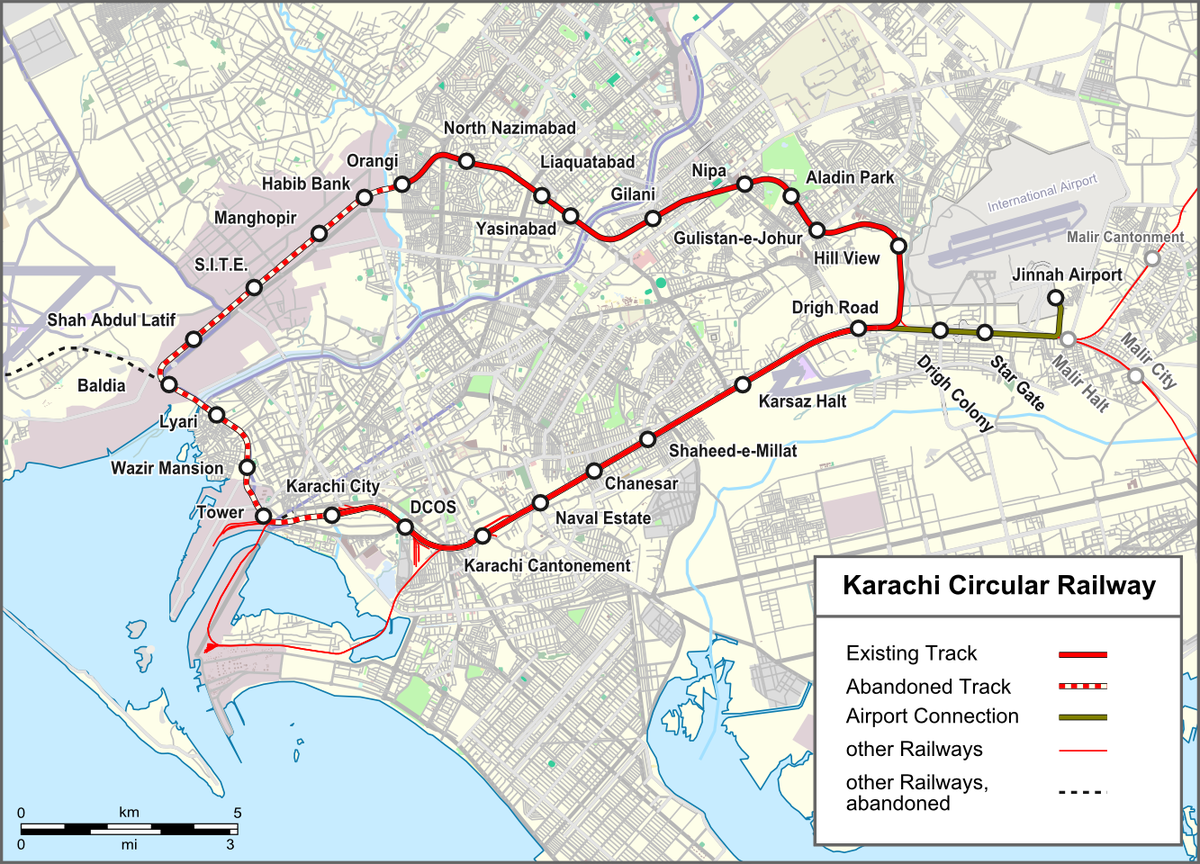 The second train will leave Orangi Railway Station at 10 am; the third at 1 pm and the fourth at 4 pm.

For the down track, the local train will depart from Marshalling Yard railway station at 7 am, covering the same.

The charges for a one-sided journey on the train have been fixed for Rs50 for each passenger. 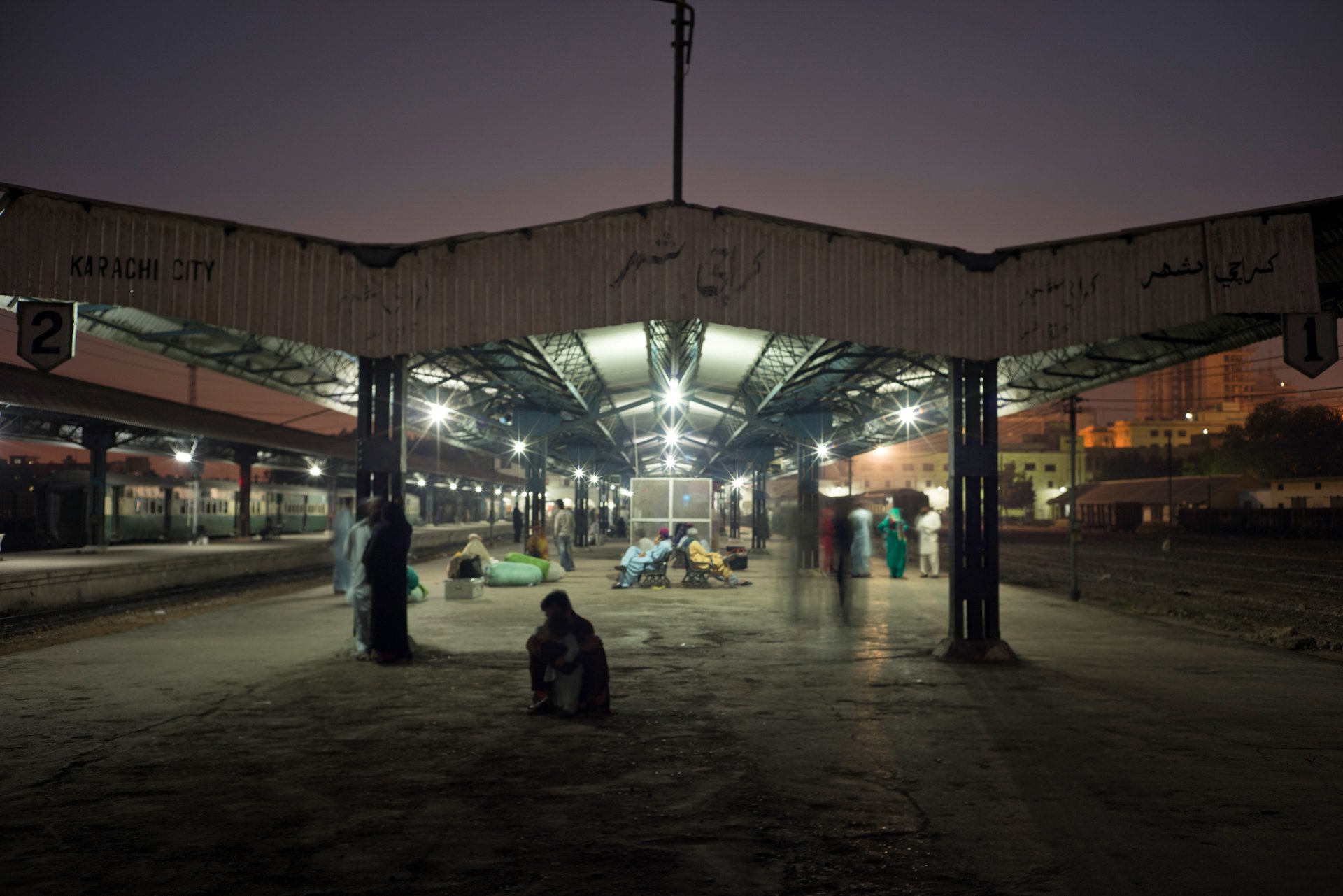 The colors of winter you’ll love this season!

Sohai Ali Abro has tied the knot with Shehzar Mohammad

The Biggest Fashion Ecommerce Event of The Season ft. GulAhmed Ideas Is HERE!