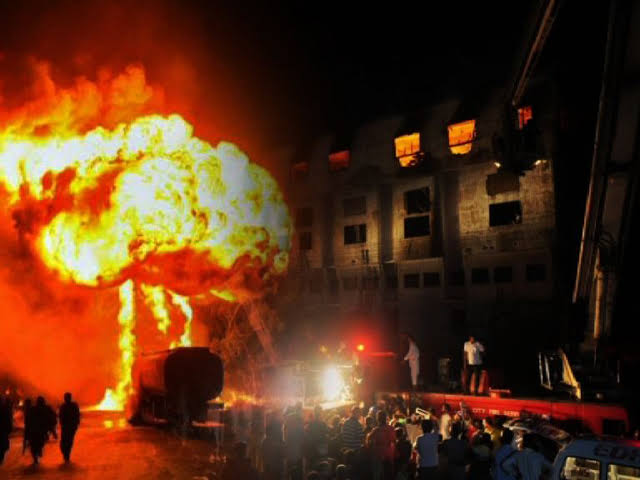 At least eight people, including two women and as many minors, were killed and two wounded in Lahore factory conflagration.

The blaze broke out at the perfume factory located in Imamia Colony after a gas cylinder burst late Monday. The inferno caused eight deaths and burns injuries to several others.

The fire has been brought under control, the Rescue officials told. The cooling process is underway, they said.

Ten firefighting vehicles took part in the operation to extinguish the fire.

Sirbaaz Khan has won our hearts!