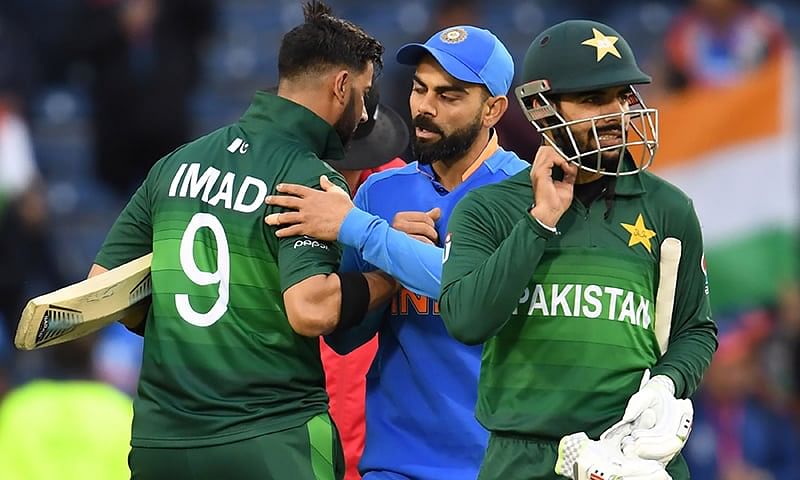 Pakistan and India will face each other in their first game of the T20 World Cup (Super 12 stage) at the Dubai International Stadium on today.  As the cricketing world waits in bated breath for the mother of all battles to commence, we take a look at how the nation is preparing for the biggest clash of the T20 World Cup.

Both the nations are extremely excited for this nail biting faceoff , wishing best of luck to Team Pakistan!

PTI is the richest political party of Pakistan

Pakistan Cricket and its best!

Three men gang raped a woman and her 4 year old daughter in Kashmore!

How Tiktok is affecting youth.

Love it or hate it: Kylie Skin Breakdown and Reviews!