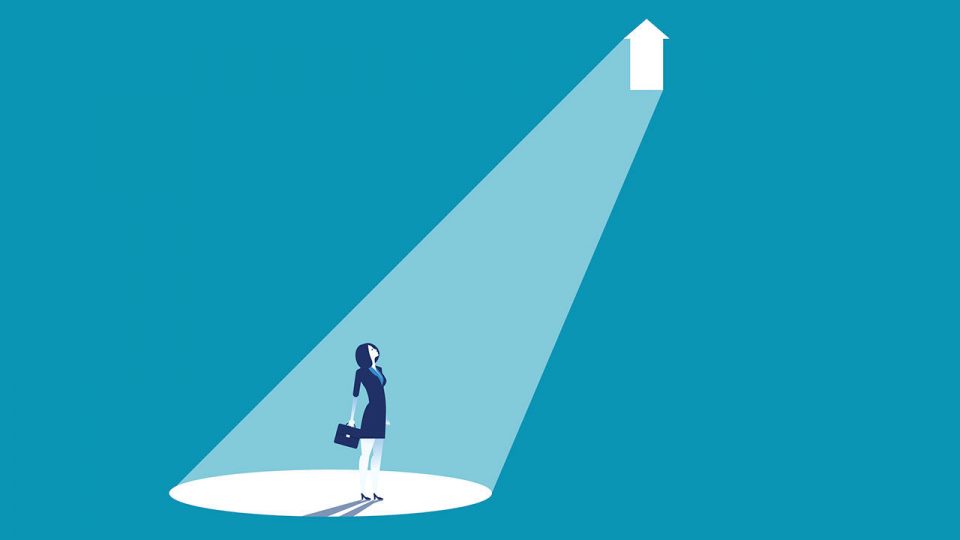 Never underestimate the power of women, because if she can bring life on Earth, then certainly she can change her destiny.   A woman is certainly gentle and compassionate, but she should never be mistaken for weakness or incompetence. Her first and most important version is respected and recognized. She is a mother who truly deserves the praise of the whole world. However, they can also be diversified. Initially, the best careers considered for women were teachers or medicine, but times have changed.

Women around the world not only play a role in nurturing the country, but also as the labour force needed to enhance the country’s economic status. We must thank them for their sincerity and commitment. In our country, after 16 years of education, without further education or career plans, it is necessary for girls to get married. This is not justified in any way. Pakistani Women have walked out of this framework and excelled in many positions for example; journalism, IT, philanthropy, engineering and politics.

Here are few ladies that have contributed to the professional world

Focusing on the IT world, let us focus on Jehan Ara, the mastermind behind PASHA (Pakistan Software Companies Association). The company’s main goal is to develop and protect Pakistan’s software industry. It also cooperates with multinational companies to provide customers with the best software products and services. Jehan Ara is not only actively serving as the President of PASHA, but he has also worked in the marketing, communications and media fields in Pakistan, UAE, Hong Kong and the Far East for nearly 3 years. She is an entrepreneur, speaker, motivator and writer in various industry publications. She is launching her “Women’s Virtual Network” project, which will help educated women interact with employers and other professional workers, giving them the opportunity to explore themselves in the rapidly growing world of IT.

Inspired by the courage of his mother and the constant struggle to uphold justice, Sabeen Mahmud adopted the same qualities. She was the president of TIE (The Indus Entrepreneurs) and now owns T2F, the second-floor cafe. Her attitude towards life and the situation in Pakistan is indeed very different. She is a strong believer in radicalism. Her cafe T2F is located in Karachi. This is a platform that encourages healthy discussions and debates on current issues in Pakistan. It engages the audience in many cultural activities and brings together writers and poets. It also organizes art exhibitions to provide health benefits to people’s minds.

Kalsoom Lakhani is the CEO of i2i (invest2innovate). The company not only recognizes Pakistan’s emerging entrepreneurs but also trains them through a four-month program, ultimately connecting them with investors. It encourages and motivates entrepreneurs and helps them stabilize. The company started operations in Pakistan in 2011 and is determined to expand to other countries. Prior to i2i, Kalsoom also served as the managing director of Social Vision.

Another talented name appears in this list of entrepreneurs, she is Maria Omar, the founder of the “Women Digital Alliance”. She is a teacher at the school. After being refused maternity leave, she quit her job. Later she started writing for another lady, which she found through the famous job portal “Rozee. pk”. One thing led to another, she found her employer oDesk profile. Then she realized that she could also contact customers directly and help herself better. These became the origins of the humble content creation business. She opened her own oDesk account and gave up some writing jobs from her own family. Gradually, it became what we call the “Female Digital Alliance”. This company provides all educated young girls with opportunities to find jobs in the digital world.

Women Can Do Everything

Donald Trump reacts on being ‘censored’ from Home Alone 2!