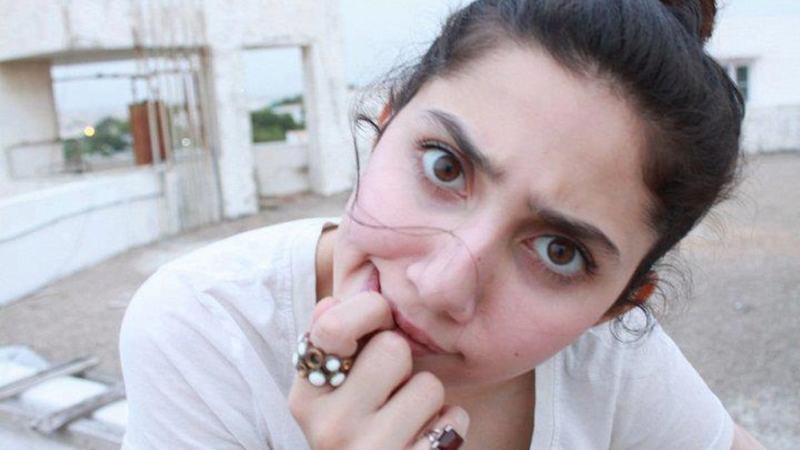 The world is locked in and social media is how it’s staying connected.

There’s an online concert to watch every night and multiple Insta-live discussions that you can tune into. Even stars with the busiest schedules have now been forced to slow down because of the coronavirus pandemic and some of them haven’t sat in their homes for so long in years.

It isn’t something that they are used to and many of them are choosing to utilise this time by coming online, having live discussions with fans, posting candid images and positive captions.

Never has it been easier to connect with your favourite stars – send them a request to be in their live video and you may even manage to have a face to face virtual conversation with them. Sounds great. Except that it’s not.

The stars may be sitting at home but so is the rest of the world. And it’s given social media trolls the chance to launch vicious attacks time and again. The mean comments underneath images can still be deleted away but during live conversations, trolls can’t be controlled.

Celebrity Insta-live sessions in Pakistan are generally marred by a constant flow of snide remarks and insults. Usually, the celebrity opts to look elsewhere and ignore the comments. Sometimes, they retaliate.

“If they (the trolls) are free right now, so are we,” says designer HSY, who has been hosting regular live sessions every night where he talks with his celebrity friends.

“Everyone is sitting in their homes right now, everyone’s uncertain about the future and I refuse to let myself be trolled on social media. The only way to deal with bullies is to shut them up and so, if someone says something rude, I usually school them right there and then.”

“Usually, people like to make quips about me being bald and I find it so strange. Yes, they are looking at a man who has shaved his head and if they don’t want to see him, they can lift their right hands, raise their index fingers to their phone screens, swipe left and I’ll be gone!”

“Over the past few days, I have blocked so many people and if this means that I have lost followers then so be it. In life, we edit the people that we feel are not good for us but we also live in this social media world. I refuse to have morons in my world.”

But sometimes when stars decide to address trolls, it can lead to controversy. Case in point: Ali Sethi and the now infamous social media scandal where, during an Insta-live session, a fan called him ‘kanjar’ to which he retaliated by saying that the fan’s whole family was ‘kanjar’.

The short snippet went viral and Ali was criticised for having resorted to abuse.

Ali has since clarified that following his remark he had told the fan that the word was actually once associated with a very respectable community and that it should still be used as a compliment. These later remarks, however, did not go viral.

“My comment was completely taken out of context,” says Ali. “There is a culture of abuse on social media and I know that ideally I should not respond to it. Sometimes, though, I can’t help but address the comment. Similarly, in another recent Insta-live session, I discussed how we used the words ‘kala khoja’ (dark, ugly) as an insult when our skin tones make us unique and are part of so many beautiful songs.”

“But people can be very cruel. Some months ago, a picture came out on social media from my sister Mira Sethi’s wedding where I am kissing her during her ‘rukhsati’. The remarks under the picture were unfathomable: people trashing me for kissing a ‘namehram’ woman and spreading vulgarity. They didn’t even register that it was just a very sweet moment between a brother and sister. All they wanted to do was spread hate.”

“I did not retaliate to these comments, though. It helped that I was busy at that time.”

Needless to say, with a fatal pandemic looming over the world, everyone’s under a mental strain – and this includes celebrities. In this vulnerable time, when lives and livelihoods hang in the balance, it is better to look at the bigger picture and to be kind, even to the rich and famous.

Actor Humayun Saeed, for instance, is accustomed to people telling him on Instagram and Twitter that he should quit playing hero and retire. A similar comment floated out when he wrote a long post about how precautions against the spread of the coronavirus were necessary, followed by a prayer that the country remain healthy.

Humayun responded to the troll, telling him that at this point, there were bigger things to worry about than his impending retirement.

“Social media makes me laugh sometimes,” says Humayun. “Everything is so fake. There are people with profiles especially created to make rude comments. I don’t pay attention to it but with the world in such dire straits, the trolling seems even more pointless.”

A certain pointless bout of rude comments were levelled against actress Mahira Khan during the initial days of the coronavirus lockdown in Pakistan.

The actress had posted a selfie of herself with no makeup, asking the very relevant question, “What day is it anyway?” The image was shared by multiple accounts and trolls had a field day commenting on her makeup-less appearance.

“At any other point, I would have posted five more pictures of myself with no makeup on, schooling these people on the way they were behaving. But we are all facing bigger problems right now, aren’t we?” points out Mahira.

“We all have children, parents, grandparents that we care about and we are worried about their health. Everyone is battling anxiety. And at this time, if a pandemic hitting the world can’t make people kind, what will? You can choose to be anything right now and it’s sad when you choose to be cruel.”

“And who are these people who decide to judge me, cursing me and using the name of God in the same sentence? This is our chance to get better, to be good, to show empathy. I wish we could.”

But isn’t trolling merely a by-product of fame and celebrities should be accustomed to it?

“We are,” says Ali Sethi, “but now, we are all living in isolation and always online. We notice these things more frequently and sometimes we respond.”

They wouldn’t be human if they didn’t. Of course, when celebrities make the personal choice to come online live, they need to be careful with their words. But at the same time, perhaps they could be cut some slack as well.

“We’re all in this together,” says Mahira. And we are.

Learn how to be street smart

Once a tool for relaying militant propaganda, FM radio being used in Swat for Covid-19 education