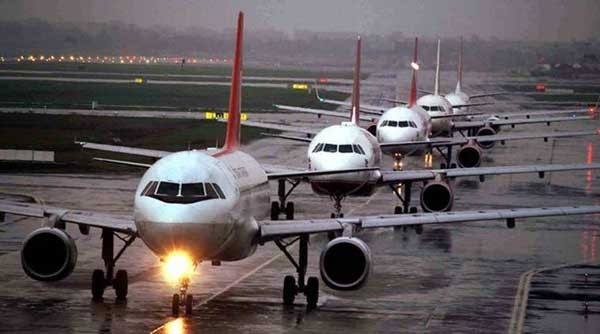 According to aviation insights, we now have a list that shows the punctuality of different airlines in the world titled ‘Punctuality League 2020’, saving us the trouble of researching before choosing one.

According to the organization – OAG, Garuda Indonesia is the most punctual airline in the world with the best on-time performance. 95% of Garuda’s flights operate within 15 minutes of the scheduled time whereas the second on the list is Panama’s flag carrier, Copa Airlines with a 92.01% on-time performance.

Sheremetyevo International Airport in Russia is ranked as the most punctual airport for its impressive performance in terms of flight departures and the ability to handle more than 300 flights per day.

A total of 250 airlines from across the globe were ranked for their on-time performance which includes factors like weather, technical problems, congestion and maintenance problems. Cancellations are counted as late flights in OAG’s calculations.

The report published last week is based on 57.7 million flight records from 2019.

Yet again, no Pakistani airline made it to the list.