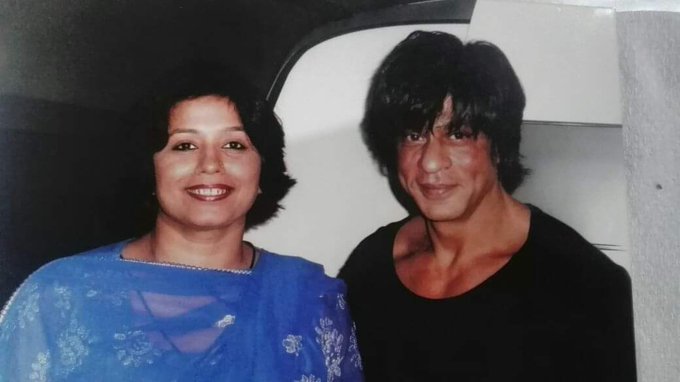 Jehan’s younger brother, Mansoor Ahmed while confirming the news of her sister’s death said she had been fighting cancer for a long time.

Noor Jehan, had previously made headlines when she filed her nomination papers to contest 2018’s General Elections as an independent candidate from PK-77 constituency a year-and-a-half ago.

She previously visited the Bollywood superstar twice and the family maintains a close contact with their relatives across the border. Shah Rukh also visited Peshawar along with his parents twice during his childhood as well.