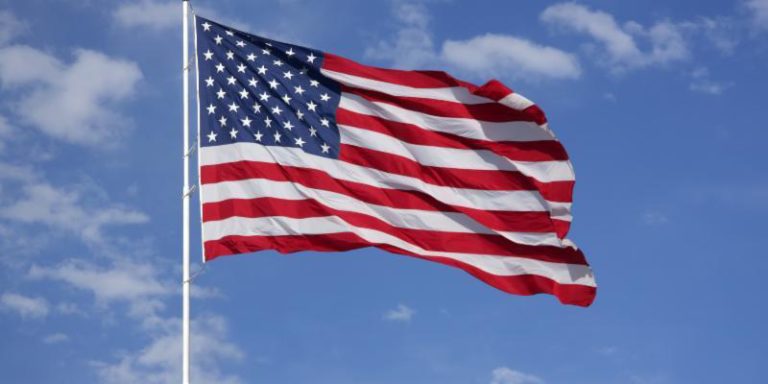 The Trump administration is imposing new visa rules designed to restrict pregnant women travelling to the United States to give birth so their children can have US nationality, a practice known as “birth tourism”.

Applicants will not be able to get tourist visas if they are determined by consular officers to be coming to the US primarily to give birth, according to the new regulation proposed in the Federal Register. Tourists will have to verify they are traveling to the US in need of medical and not just because they want to give birth in the country.

Children who are born in the US are automatically American citizens, a right assured by the 14th amendment of US constitution.

The practice of traveling to the US to give birth is legal, although there are scattered cases of consultants arresting operators of birth tourism agencies for visa fraud or tax evasion. Women are often honest about their intentions when applying for visas and even show signed contracts with doctors and hospitals.

People in medical needs will be treated like other foreigners coming to the US for medical treatment and must verify they have the money to pay for it – including transportation and accommodation costs.

“Closing this glaring immigration loophole will combat these endemic abuses and ultimately protect the United States from the national security risks created by this practice,” the White House press secretary, Stephanie Grisham, said in a statement.

“It will also defend American taxpayers from having their hard-earned dollars siphoned away to finance the direct and downstream costs associated with birth tourism. The integrity of American citizenship must be protected.”

The new guidelines deal specifically with birth tourism, the Trump administration also has banned pregnant women coming over the US-Mexico border as part of a broader immigration crackdown.

The Trump’s administration has been limiting all forms of immigration, but recently, he has been predominantly vocal in his criticism of the issue of birth-right nationality.