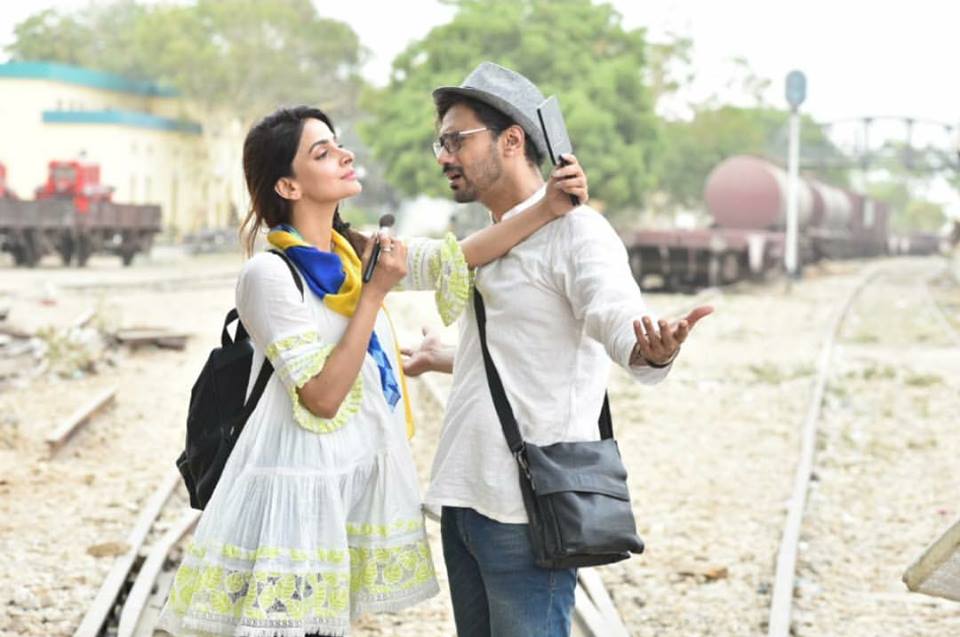 After Syed Jibran revealed he’ll be making his cinematic debut, another television star is making the shift to the silver screen.

Zahid Ahmed has been confirmed as the third lead in the same film that Jibran will feature in; the actor, known for his role in Ishq Zahe Naseeb will be starring alongside Saba Qamar in the movie.

Zahid Ahmed has previously worked with Qamar in the tele-film, Dil Diyyan Gallan.

Ahmed revealed that he “[plays] a police officer who is not exactly a model officer”.

According to Ahmed, “the producer, writer and director approached [me for the role].”

The movie, of which the title is yet to be revealed, has been written by Mohsin Ali and is being helmed by Saqib Khan. It’s being made under Jamil Baig’s JB Films and Hassan Zia’s Mastermind productions.

“The shoot hasn’t begun yet,” said Ahmed. “It’s a comedy film that both the audience and the critics will enjoy.”

While not much is finalized for the project, Zahid did reveal that the film is aiming to be a 2020 Eid-ul-Azha release.

German sctress Leyla Dastan has made Pakistan her new home!