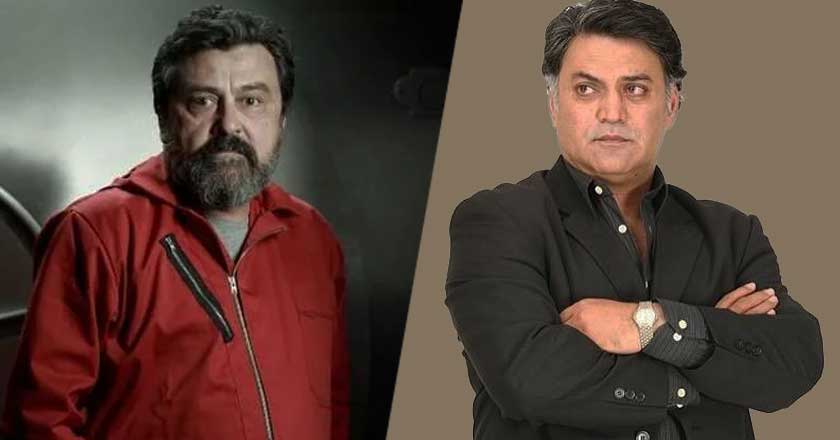 Over the weekend, rumours started doing the rounds on social media that Humayun Saeed was gearing up to appear in the Netflix series, La Casa de Papel (popularly known as Money Heist).

We almost fell for it; we find out in season two about a team of 65 hackers based in Islamabad, which is helping the Professor (Álvaro Morte) track data the gang needs to win in the absence of their OG tech whiz, Rio (Miguel Herrán). 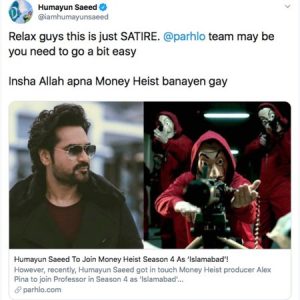 While the news about Saeed’s involvement is fake, we couldn’t help but wonder who would rep us well if the streaming service did decide to elaborate on that particular storyline.

Here’s who made the cut: 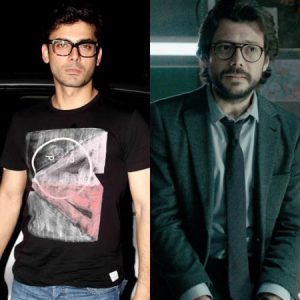 Not only is it Fawad Khan’s eternal right to be the first Pakistani actor to properly cross over into Hollywood, he also looks like he could be the Professor’s long lost twin.

While it’ll be hard to make that connection considering the fact that the Professor is Mexican and Khan is obviously not but we’re sure the writers could get creative and whip something up; distant cousin of Pakistani origin perhaps? Hey, we’re trying! 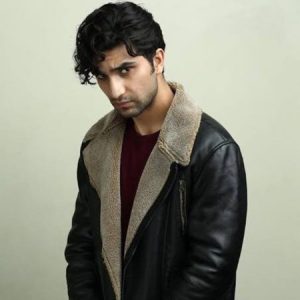 Him in a hoodie = looks like a hacker. it’s that simple. And you already know he’s got the acting prowess to hold his own. 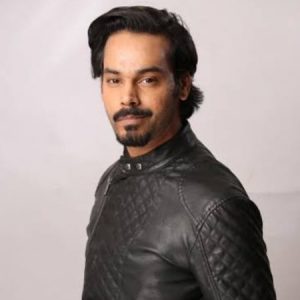 He’s dark and brooding and the actor has not disappointed onscreen either; he has a busy 2020 ahead with two movies in the pipeline but we’re sure he’d be willing to carve out time for this. 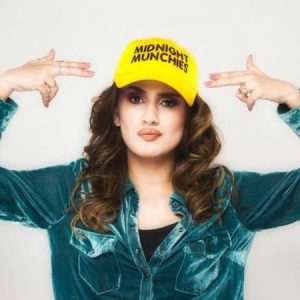 Kubra Khan doesn’t look it but we’re certain she could play a feisty genius down to a tee. 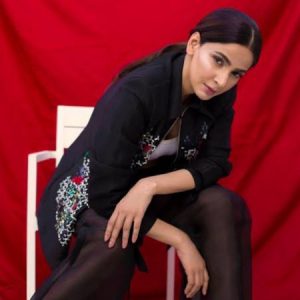 Imagine her as the leader of the hacking gang. You know Saba’s a hustler; she gets stuff done. 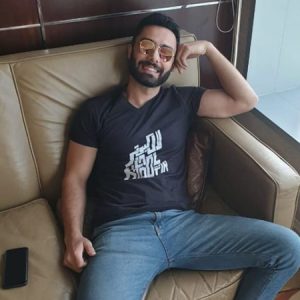 Akbar really impressed us with his role in Laal Kabootar so we think he could be a good fit with the right styling. 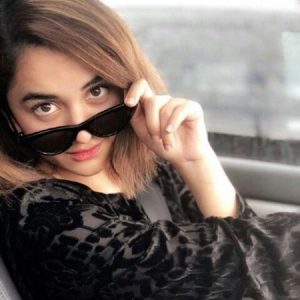 Zaidi is a chameleon who can transform herself into whatever character she takes on. We can totally picture her as a young millennial who knows her way around a computer.

Now that we think about it, we could make our own heist crew with these seven. How cool would that be!

Hareem Farooq ready to take over the first PISA 2020!