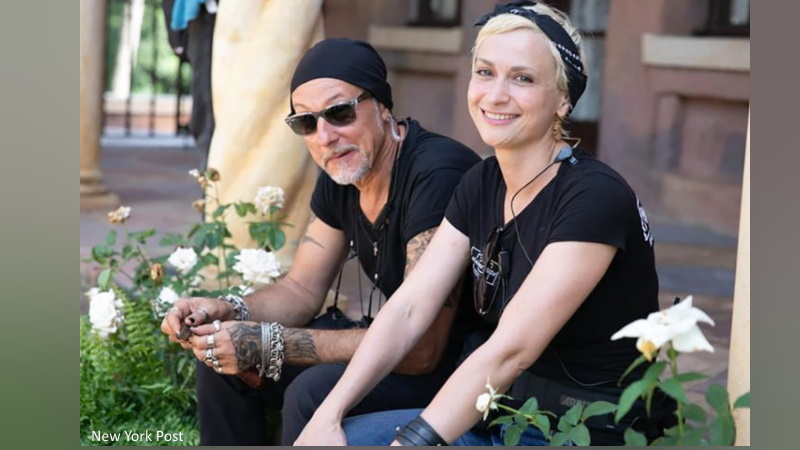 The head of lighting on the film “Rust” filed a lawsuit over Alec Baldwin’s fatal shooting of cinematographer Halyna Hutchins on the New Mexico set of the Western, alleging negligence that caused him “severe emotional distress” that will haunt him forever.

The lawsuit comes after Baldwin fired a weapon during rehearsal last month that contained a live round, killing cinematographer Halyna Hutchins and injuring director Joel Souza. Baldwin had said he believed the gun did not have live rounds in it, according to court documents.

Hutchins, 42, was airlifted to a hospital, where she was pronounced dead. Souza, 48, suffered a gunshot wound to his shoulder and is recovering.  Speaking at a Beverly Hills news conference on Wednesday (Nov 10), the gaffer — who cradled Halyna in his arms as she lay dying following the incident — said: I still cannot believe that she is not longer with us.

What a tragedy and injustice when a person loses her life on film set while making art.

Atif Aslam Talks About His Acting Comeback after years

How to treat body acne and prevent breakouts.

Apple TV plus is launching on Nov 1 and we have all the updates!!