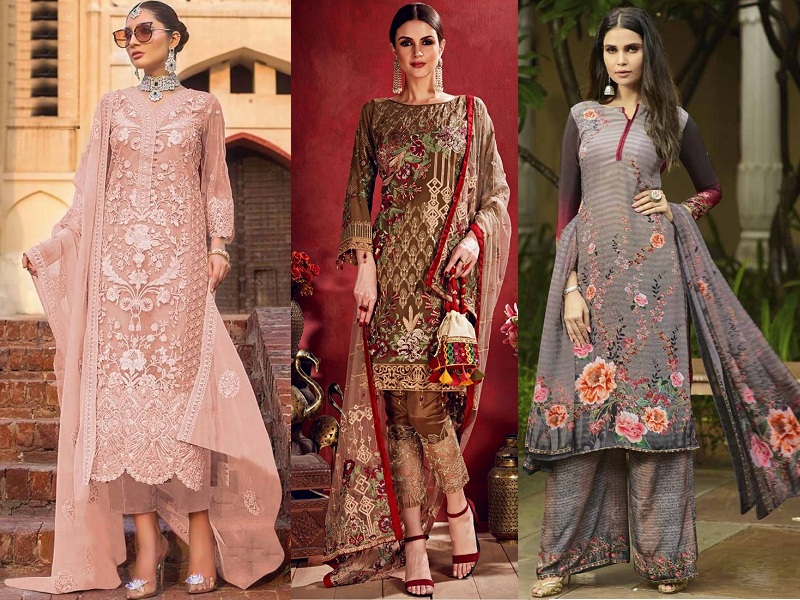 Pakistan carries a very rich cultural heritage, Its a culture full of colors and traditions. Pakistan’s national dress is Kurta/Kameez Shalwar. Pakistan is the sixth most populous nation with more than 212 million individuals. After the partition of South Asian nations, Pakistan is sundered into four provinces and one Capital with every district having its one-of-a-kind traditional dresses. The territorial culture of every area describes its living and climate conditions. The traditional Pakistani dresses are impacted by different societies for thousands of years. Pakistani clothing is viewed as the inheritance of outmoded human progress.

Having said that living in Pakistan iv noticed that the majority populace specially the youth is adapting the western culture. We feel pride in speaking English and wearing a western attire, the so called “wanna bees” call it cool. I think following our own values and carrying our traditional attire with pride is cool. Travelling around the globe I noticed that no culture tries to adapt or imitate another its just us Pakistanis who feel the need of following the west.

I am not against western dressing but my only point is we should be proud of our roots and carry our traditions with pride and grace.

Drinking water can do wonders to your skin