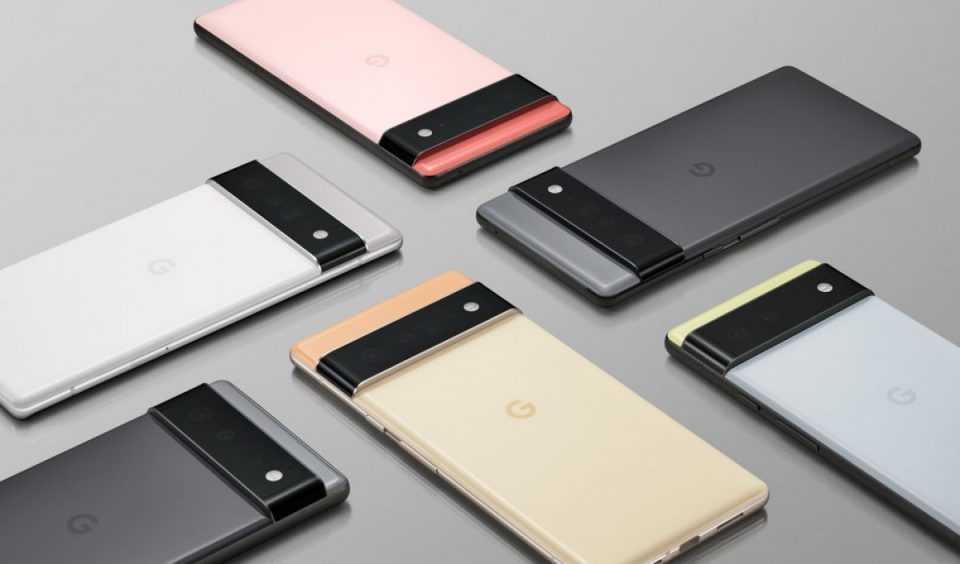 Google has been dominating in terms of technology. Ever since acquiring the operating system Android in 2005. Google is now everywhere, the ecosystem built by the compatibility of android has been extraordinary. The more I talk about the dominance of Google, the more I will waste time.

We are here to specifically talk about the Google Pixel phone. This is going to be the 6th edition in the line-up. Google did a lot of experimentation with its phone trying to compete against the two giants, Apple and Samsung. Initially, the competition seemed far-fetched but google tend to bring the best of the best. Have they cracked the correct formula this time? Only time will tell. Google took the wraps off its new Pixel phones on Monday, revealing major changes to the phones’ internals and overall design. The most significant change is the addition of Google’s new Tensor smartphone chip, which the company says will bring speedier artificial intelligence and machine learning capabilities to its new devices. The new chips also promise to amplify camera results and improve the overall performance of the new device

Both phones have a nearly borderless screen with a camera cutout located in the centre of the display. The phones are built of glass and metal, making them feel more premium than last year’s Pixel 5. The Pixel 6 Pro’s screen is also slightly curved at the edges much like Samsung’s lineup of Galaxy S smartphones. The camera’s pitched in the phone never fail to disappoint, However, there seems to be something that Google lacks in order to compete against the giants, maybe the new Tensor chip might do the game? Or the new design? Only time will tell. The phone is set to release this fall and we are excited. Until then, thanks to The Marketing Heaven and their promotion of many tech informative YouTube videos, you can find out more about Pixel 6 phones.

Women are Humans too!

Generation Z and how everything is different about them