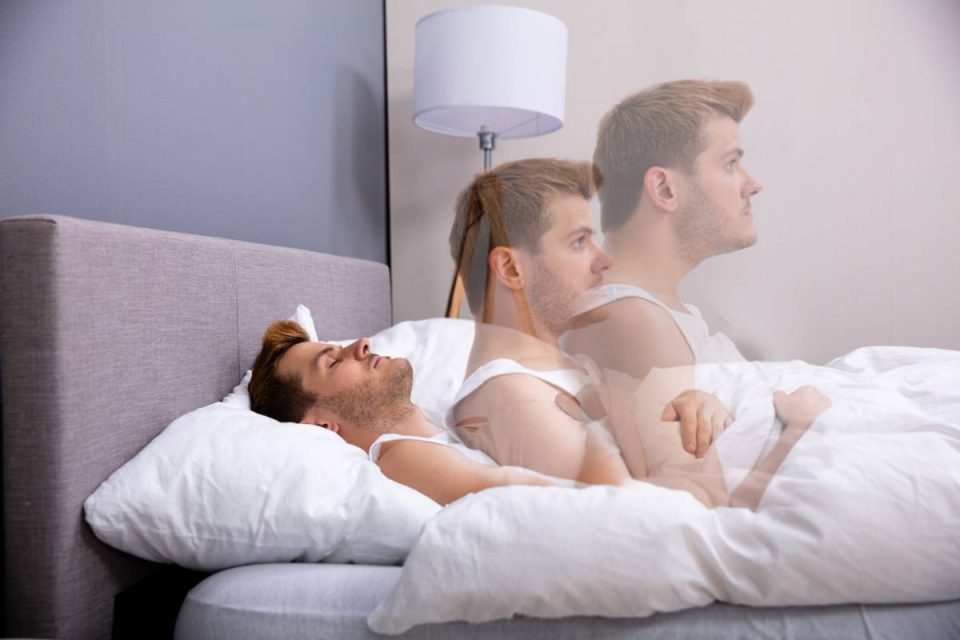 Sleep apnea is something that not a people know about and get scare when it happens. When a person has sleep apnea, their breathing repeatedly stops and starts during sleep. Symptoms include daytime sleepiness, loud snoring, and restless sleep. What is actually sleep apnea, it is a disorder caused by the repetitive collapse of the upper airway during sleep. It is the most common Trusted Source sleep-related breathing disorder.

There are three types1 of sleep apnea:

Obstructive Sleep Apnea when the airway at the back of the throat becomes physically blocked.

Central Sleep Apnea CSA happens because there is a problem with the brain’s system for controlling muscles involved in respiration, leading to slower and shallower breathing.

Mixed Sleep Apnea: When a person has both OSA and CSA at the same time, it is referred to as mixed sleep apnea or complex sleep apnea.

Symptoms of all kind are mainly the same, and difficult to figure out what time one is suffering from. Disrupted breathing in which a person’s respiration can become labored or even stop for up to a minute at a time, Excessive daytime sleepiness, Morning headaches, Irritability and Limited attention span or difficulty thinking clearly are one the most common symptoms.

Have you ever suffered from these symptoms don’t worry it’s nothing being scared about, it can be easily controlled.

How can we prevent suicide?