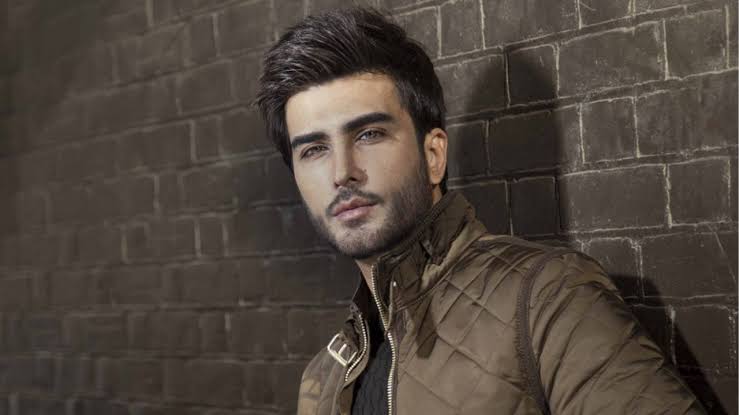 Filmmaker Yasir Nawaz has a movie titled ‘Chakkar‘ in the pipeline for 2020. Previously it was revealed that Mawra Hocane would play the lead. Now we know Imran Abbas will be her leading man.

This will be the Khuda Aur Muhabbat actor’s first cinematic venture in Pakistan. Previously Imran Abbas has made his cinematic debut in Bollywood with Creature 3D. The actor was missing from the Pakistani spotlight till his recent drama serial Koi Chand Rakh.

Seems like those plans have changed. The outlet reports that Feroze Khan is no longer a part of the film. The reason as to why was not revealed. After Feroze, the film was first offered to Bilal Ashraf. However, it is said that he refused to work with Mawra Hocane.

Yasir Nawaz and Zafar Imran have penned the screenplay. The supporting cast also includes Javed Sheikh and Ahmed Hassan. Ahmed Hasan was supposed to be doing a comic role in the film.

Yasir Nawaz is hailed for his comedy films in Pakistan’s contemporary cinema. This is his first time he’s trying his hand at a thriller.

With the Wrong No. franchise and Mehrunisa V Lub U under his belt, Chakkar will be his fourth film.

Normally Yasir Nawaz puts out a film every two years on Eid-ul-Fitr. After Wrong No. 2 released in 2019, is this tradition coming to an end?

This time around Hassan Zia is not Yasir Nawaz’s co-financier for the film. Rather, his better half Nida Yasir is the co-producer this time.

Biopic on tennis star Sania Mirza is in the works!

A memoir by Mariah Carey is in the works