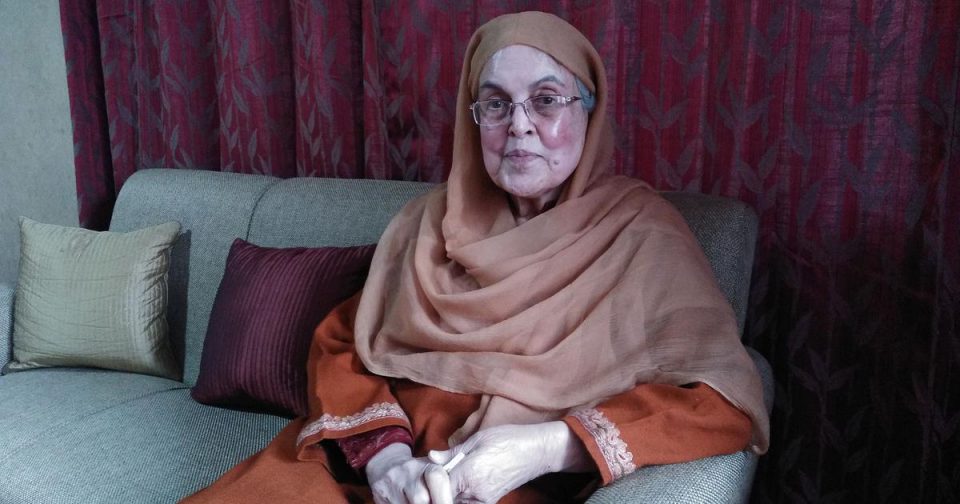 In an interview with Qatar based media house Al Jazeera, Abdullah’s daughter hit out at the Indian government for stripping the occupied territory of autonomy on August 5 and dismantling Sheikh Abdullah’s birthday as a state holiday in the valley.

“It is definitely hurtful,” Shah, told Al Jazeera at her home in Srinagar, where she has been under house arrest since August last year.

“Indian government is trying to erase the history of Kashmir by doing this,” she said referring to the removal of Abdullah’s anniversary celebration by India’s governing Hindu nationalist Bharatiya Janata Party (BJP).

On August 5 last year, Indian Prime Minister Narendra Modi abrogated Articles 370 and 35A of the Indian constitution. Article 370 allowed Kashmir to have its own flag, a separate constitution and the freedom to make laws.

Kashmiris also fear that after the revocation of the region’s special status India will aim for a demographic change in the Muslim-majority region.

Angry at India’s recent actions in Kashmir, Shah said her family “became enemies with people for siding with India”. Three generations of the Abdullah family ruled the region for most of the last seven decades.

Her father’s rose to prominence in 1931 when he led Kashmiri resistance against the Dogra family ruling the region.

The Indian government has declared October 26 as Accession Day to commemorate the signing of the Instrument accession by its ruler Hari Singh in 1947.

“Hindu right-wing in India lays territorial claims on Kashmir by systematically erasing historical experiences of Kashmiri people,” Muhammad Junaid, a Kashmiri academic based in the US, told Al Jazeera.

Save Water, Save Life

‘I was finding target before being shot down by PAF,’ Abhinandan admited