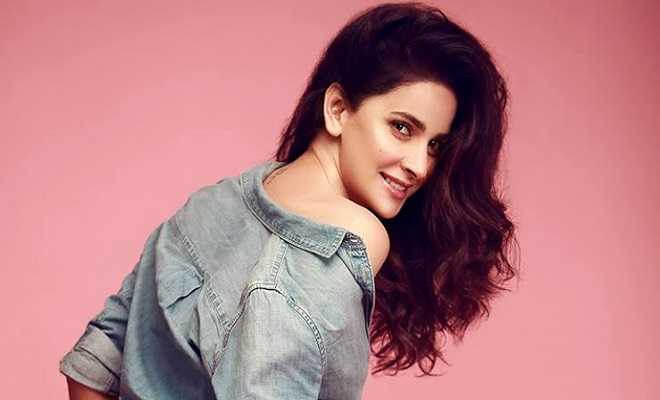 Saba Qamar will be essaying three different characters in her upcoming movie that also has debutantes Syed Jibran and Zahid Ahmed on board, according to reports surfacing on social media.

The yet to be titled film has been co-written by Mohsin Ali and the Gul o Gulzar director Saqib Khan who will be making his directorial debut in films with this one.

While the makers haven’t revealed details about the film, it is being reported that Saba, who is the lead actress of the film, will feature in three different looks.

Earlier Zahid Ahmed had revealed in an interview that the film will be of comedy genre that both the audience and the critics will enjoy.

The movie hasn’t gone on floors yet but the makers are aiming to make it a 2020 Eid ul Azha release.

PSL 2019 anthem sung by Fawad Khan will be released today