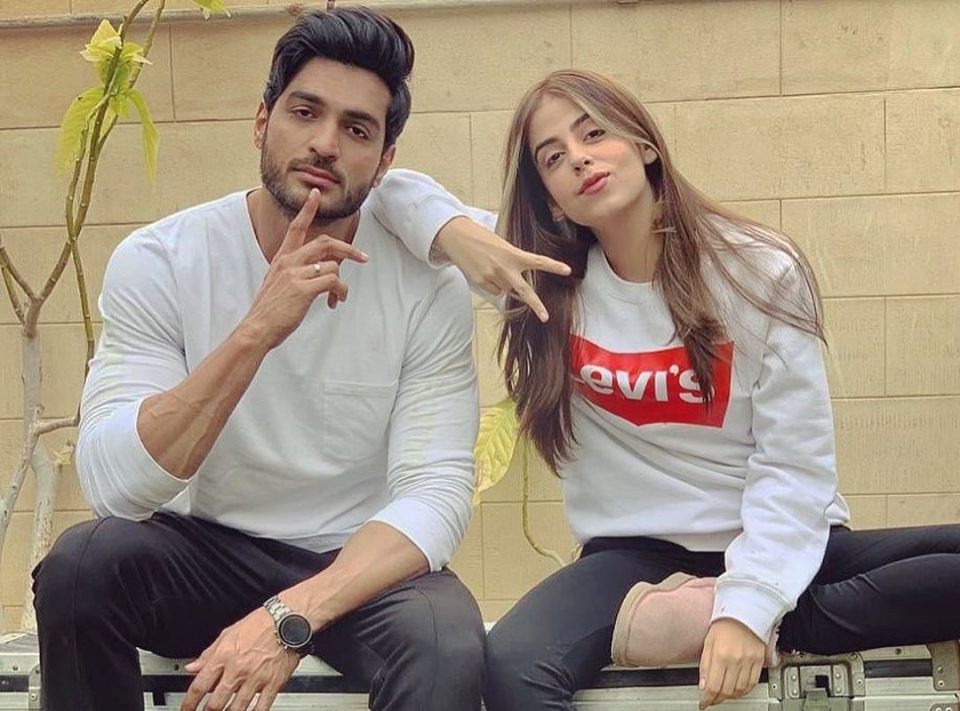 Omer Shehzad is coming back to our TV screens with an upcoming Next Level Entertainment project. The model turned actor will be starring alongside aspiring actress Yashma Gill and this will be the duo’s first onscreen appearance together.

Sharing the news, Omer also took to his social media handle and posted a picture of himself alongside Yashma Gill from the set of the upcoming project.

We love both the actors and we are more than excited to witness their fresh pairing on screen.

With a fresh pair on board, we are curious to know more about the project and wish the duo all the very best for it too!

Shaan Shahid has finally dropped a teaser for his film Zarrar