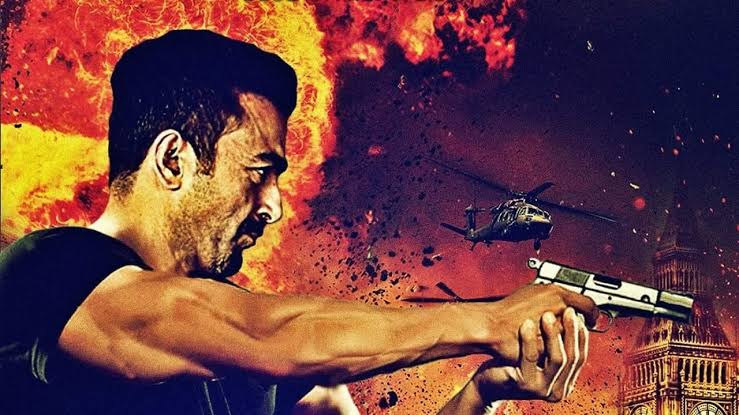 The film has been written and directed by the actor and also features him in the lead.We’ve been waiting on updates about Zarrar for so long, we almost gave up. But Shaan never disappoints.

The actor finally shared a teaser of the upcoming movie – which he has written and directed as well – with a promise that it’ll be out soon.

Nadeem Baig takes the spotlight, and we’re excited to see more of his character while Shaan is shown throwing some punches around; the film also stars Kiran Malik and Nayyar Ejaz.

While a specific date isn’t out yet, the teaser let us know that film will indeed release in 2020.

Omer Shehzad and Yashma Gill pair up for An upcoming drama!