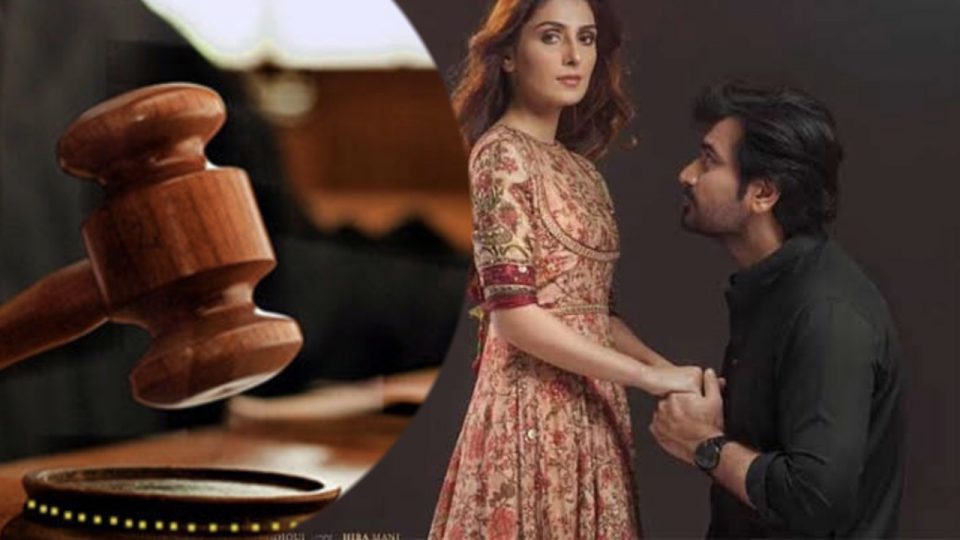 A petition has been filed in Lahore’s civil court to halt the last episode of drama serial Mere Paas Tum Ho from airing.

A lady identified as Maham through her lawyer moved Lahore’s civil court and filed a plea to halt the last episode of the drama, featuring Ayeza Khan, Humayun Saeed, Hira Mani, Adnan Siddiqui and others.

In the petition, the lady has stated that the drama had put negative impact on the Pakistani women as it continued to downgrade them in the society.

The court, after hearing the arguments of Maham, has issued notices to the concerned for January 24, 2020.

The last episode of Mere Paas Tum Ho is set to be aired in cinemas on January 25, 2020.

Animated versions of Prince Harry and Meghan Markle are coming!